Did then-President Richard Nixon fake a phone call to the moon when astronauts first landed in 1969? No, that's not true: According to AT&T, the call went from Washington, D.C., to Houston to the moon using a capsule communicator. The call was made using "telephone-radio transmission," the National Archives wrote.

The claim appeared in a Facebook post on June 18, 2022, with the caption, "You won't believe this.. #fyp #xyzbca #foryou #fypシ #viral #scary #truth #foryoupage #fy." The video with the post opens:

Here's why I don't trust NASA or the government ... 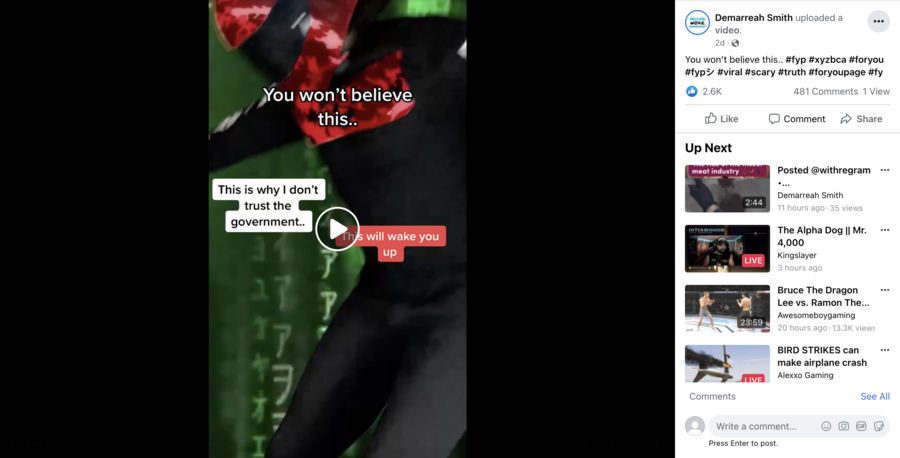 The 30-second video states that when the moon landing "supposedly" happened in 1969, Nixon called astronauts Neil Armstrong and Buzz Aldrin on the moon with a landline phone on live TV. An audio clip of the phone call was then placed in the video.

Nixon was able to call the moon via landline plus radio transmission. According to AT&T Archives, the call went from Washington, D.C., to Houston. Then, it was routed into space using CapCom, a capsule communicator, which is "a ground-based NASA communicator who maintains contact with astronauts during space missions," per Oxford Reference. AT&T was the phone company that connected Nixon to the astronauts. The National Archives wrote this call was made using "telephone-radio transmission."

NASA has more information about how space communications work here.

Lead Stories debunked another claim that the moon landing was faked here.