Does a freckle or mole on the male arm prove that the government makes humans? No, that's not true: A viral video claiming that does not provide any evidence that the spot is a mark placed on a human body after it is manufactured by the government. The fact that many people do have a freckle on their arm is a "mere coincidence," board-certified dermatologist Julie K. Karen, M.D., told Lead Stories.

I have found something that proves the government makes humans. All right, every boy see [inaudible] if you have that freckle right there on your arm

That's not a freckle, that's a mole, no?
Ok they all have it. No fucking way dude. 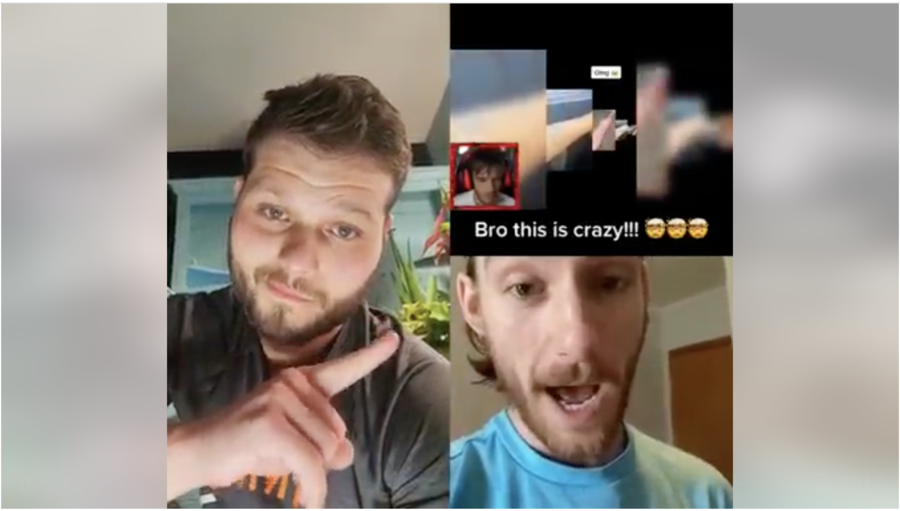 The brief video appears to include a TikTok from 2021 when the original claim was made that freckles on a male's arm is proof that the government makes humans.

A similar claim about the freckles went viral for women in May 2019 when a woman posted on social media a photograph of what appeared to be a freckle on her arm with the text, "ladies..... u got a freckle on the middle of ur wrist or is this a myth Imao":

ladies..... u got a freckle on the middle of ur wrist or is this a myth lmao pic.twitter.com/VpwkkeWKTj

Dermatologist Karen told Lead Stories via email on July 21, 2022, that a marking on a person's skin, which she referred to as a "nevi," the medical term for a mole, is a coincidence:

Nevi can occur anywhere in the body where there are melanocytes. This is the entire cutaneous surface. Nevi tend to be more common in sun-exposed areas. So, two or 2000 individuals having a rather banal, homogenous, medium brown Nevus on the forearm is mere coincidence and frankly, not at all surprising.

With billions of people in the world, I would expect for many people to find doppelgänger moles/nevi in strangers throughout their lifetime.