Is the U.S. government giving households $500 in Walmart credit as part of its inflation relief efforts? No, that's not true: There is no evidence of such an offer on either federal government or Walmart websites.

Gоvernment agreed about giving -500 $ WalΜart credit per household- to help with the current priсеs. Complete 3 questions to collect it 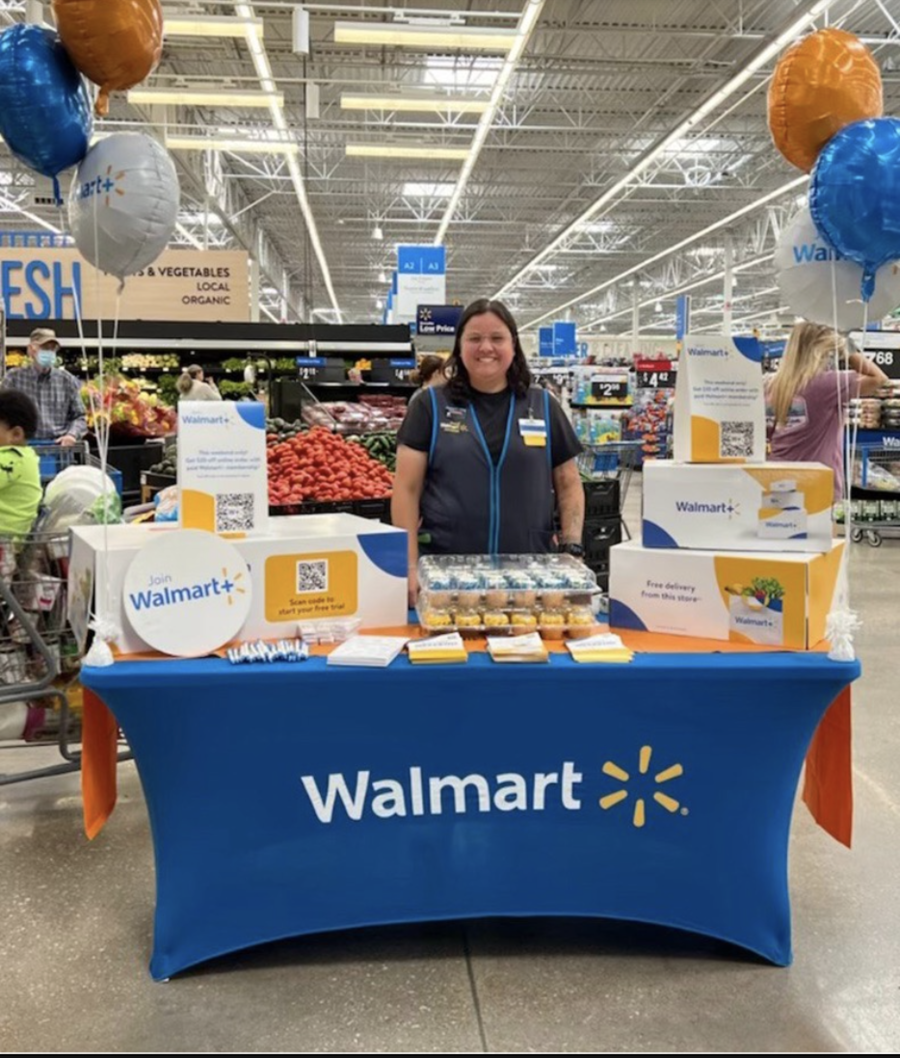 Credit for households, which identifies itself as an advertising agency, created its Facebook page on October 4, 2022, the same day its claim about the Walmart offer appeared.

The photo with the claim, which shows a smiling Walmart associate standing behind a promotions table, was originally posted on June 4, 2022, on the Facebook page of a Walmart location in Hobbs, New Mexico. The outlet was not promoting a government giveaway, but rather the Walmart+ program, a paid subscription service.

In the Facebook claim, the "Apply Now" button does not connect to a government program.

A Google search for government programs offering $500 in Walmart credit turned up no results.

Walmart does have a sweepstakes for a year of free groceries if customers make a direct deposit of $500 to a new Walmart MoneyCard, a prepaid debit card, by January 1, 2023. This promotion has nothing to do with any government program.

Lead Stories has contacted Walmart headquarters and will update this article when they respond.