Did Alexandria Ocasio-Cortez propose to take all guns away from beat and patrol cops? No, that's not true. The story was published by a liberal satire website that tries to educate gullible Trump supporters and Republicans about the need to actually click and read links before sharing or liking them in order to avoid being embarrassed by fans of the site later. All the events described in the article are not real.

The story originated from an article published on May 13, 2019 titled "Ocasio-Cortez Wants to Take Guns Away From Cops" (archived here) which opened:

Alexandria Ocasio-Cortez is now on a nationwide campaign to take "all means of lethal force" from ordinary beat and patrol cops. "They do it in England," said the young, naive Congresswoman, "why can't we do it here?"

Her proposal would require that police carrying live, deadly force weapons be specially trained, in tactical and recognizable uniforms, and only be dispatched "in extreme circumstances." In other words, if a patrolling cop comes up on a fight and someone shoots at him, he can fire back with pepper spray and bean bag rounds to his heart's content, but he has to call SWAT if he needs real backup.

According to her spokesman, Art Tubolls, the idea is very popular in Democrat strongholds like New York and Chicago.

Ocasio-Cortez Wants to Take Guns Away From Cops

She says it will make America safer.

The story was posted under the category "AOC Fan Fiction for the Discerning Tater" and the name "Art Tubolls" is an anagram for "Busta Troll", the owner of the site.

The site is part of the "America's Last Line of Defense" network of satire websites run byself-professed liberal troll Christopher Blair from Maine and his partner in crime John Prager along with a loose confederation of friends and allies. Blair has been in a feud with fact checking website Snopes for some time now and has also criticized other fact checkers in the past who labeled his work "fake news" instead of satire. In reaction to this he has recently rebranded all his active websites and Facebook pages so they carry extremely visible disclaimers everywhere.

That happened with this story too: a site named Harley and The Davidsons copied it and got almost four times the Facebook engagement out of it by posting it to several pro-Trump and conservative Facebook groups and pretending it was real.

Alexandria Ocasio-Cortez is now on a nationwide campaign to take "all means of lethal force" from ordinary beat and patrol cops. "They do it in England," said the young, naive Congresswoman, "why can't we do it here?" Her proposal would require that police carrying live, deadly force weapons be specially trained, in tactical and recognizable uniforms, and only be dispatched "in extreme circumstances."

Engagement data for the copied story courtesy of CrowdTangle: 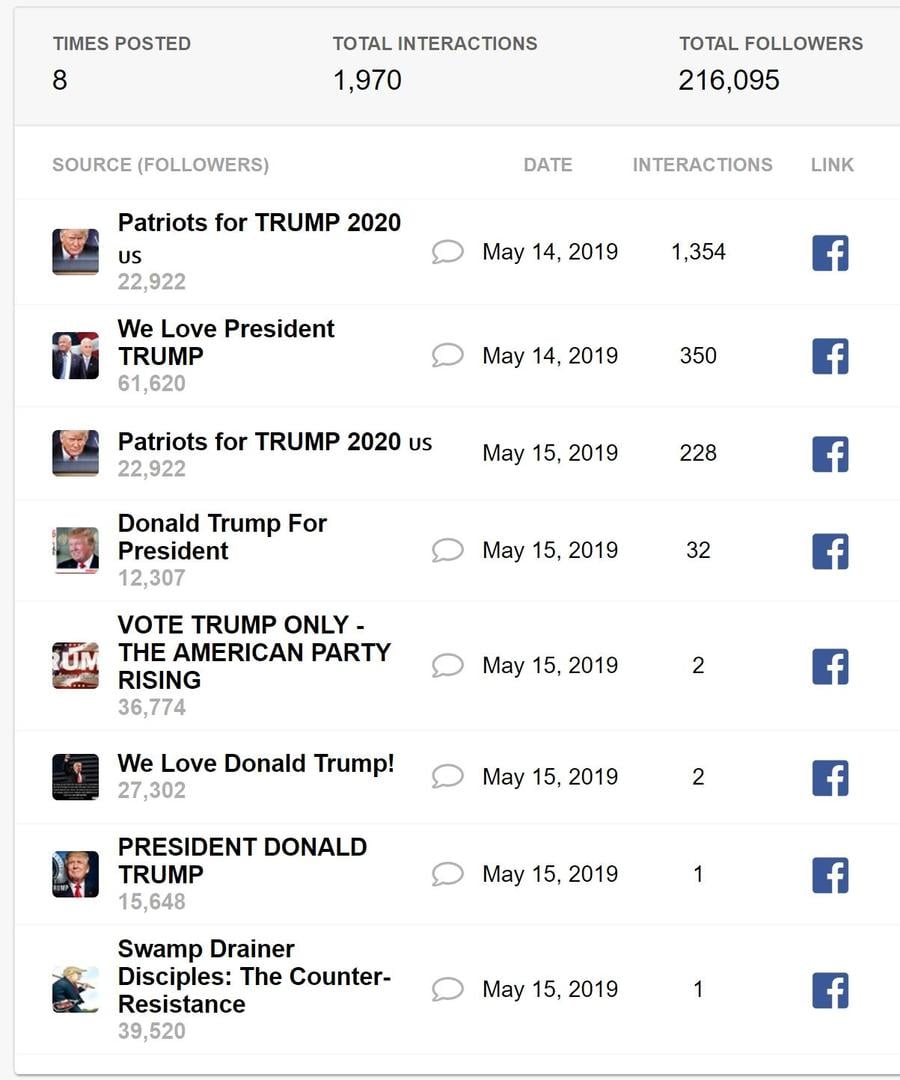