Is this a picture of the Earth taken from the Moon by NASA? No, that's not true: the image is a digital composite by artist Romolo Tavani, it was not taken like this by NASA although it contains elements of various photographs that were taken by NASA. 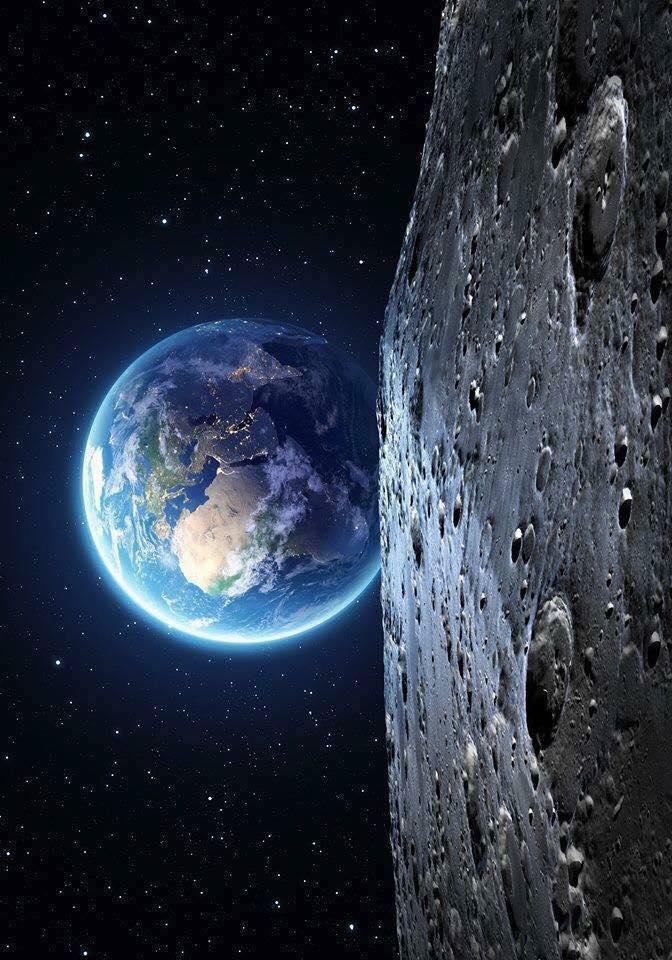 The picture went viral recently via a Facebook post (archived here) where it was published on July 15, 2019 with a caption that read "A view of Earth from The Moon taken by NASA."

However the original image was rotated 90 degrees and it is described on a stock photo website as "blue earth seen from the moon surface: Elements of this image are furnished by NASA":

Blue Earth Seen Moon Surface: Elements of this image are furnished by NASA.