Was Will Smith diagnosed with a life-threatening disease and rushed to a hospital? No, that's not true: A video produced and posted by Smith of a scheduled medical check up in early November 2019 was edited and republished with a click-bait headline that falsely claimed that the actor was diagnosed with a life-threatening disease and then rushed to a hospital. Smith had a colonoscopy, which he explained was recommended by his doctor because of his age. Smith is 51. A "precancerous" polyp was located and removed.

The story originated from an article (archived here) where it was published by the Star News YouTube channel on November 13, 2019, under the title "Prayers Up! Will Smith Diagnosed With Life Threatening Disease And Rushed To Hospital". The video description read:

Leave it to Will Smith to use humor to promote a serious health discussion. One that ultimately saved his life. 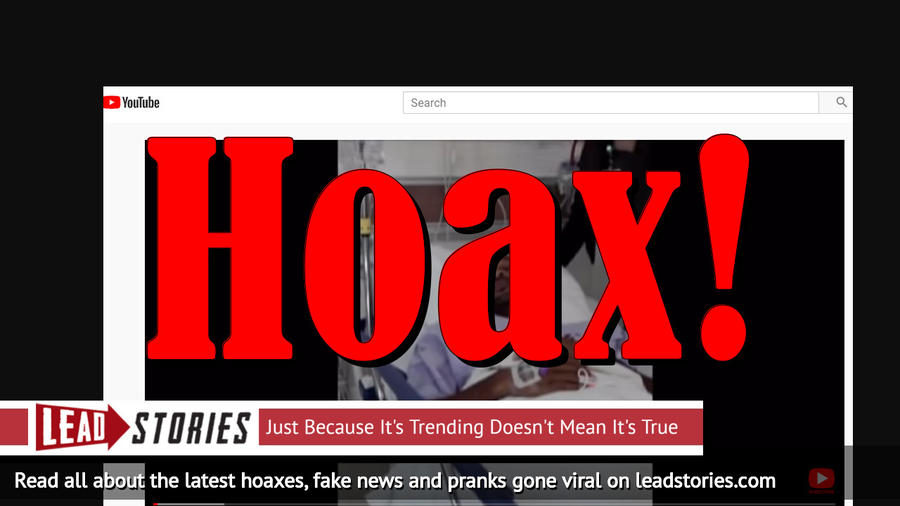 Much of the video is accurate, but the title is false. The procedure was scheduled and there was no "rush" to a hospital. There was also no diagnosis that preceded the purported rushing. The video titled "I Vlogged My Colonoscopy" posted by Smith on November 6, 2019 showed the actor smiling as he checked in for the procedure. Days later, Smith talked to his doctor from home in a video call about the results. The doctor told him they located and removed a"pre-cancerous" polyp, which means that Smith should get another colonscopy in about two or three years. Watch the video below: