Were Kurt Russell and Goldie Hawn seen wearing Donald Trump apparel? No, that's not true: This is an altered image. Trump symbols were pasted onto a paparazzi photo of the couple in white T-shirts.

The claim appeared in a post (archived here) where it was originally published by a Facebook user on July 17, 2016. It read:

The unaltered photo of the couple first appeared in 2015, where they were seen without the Trump emblems: 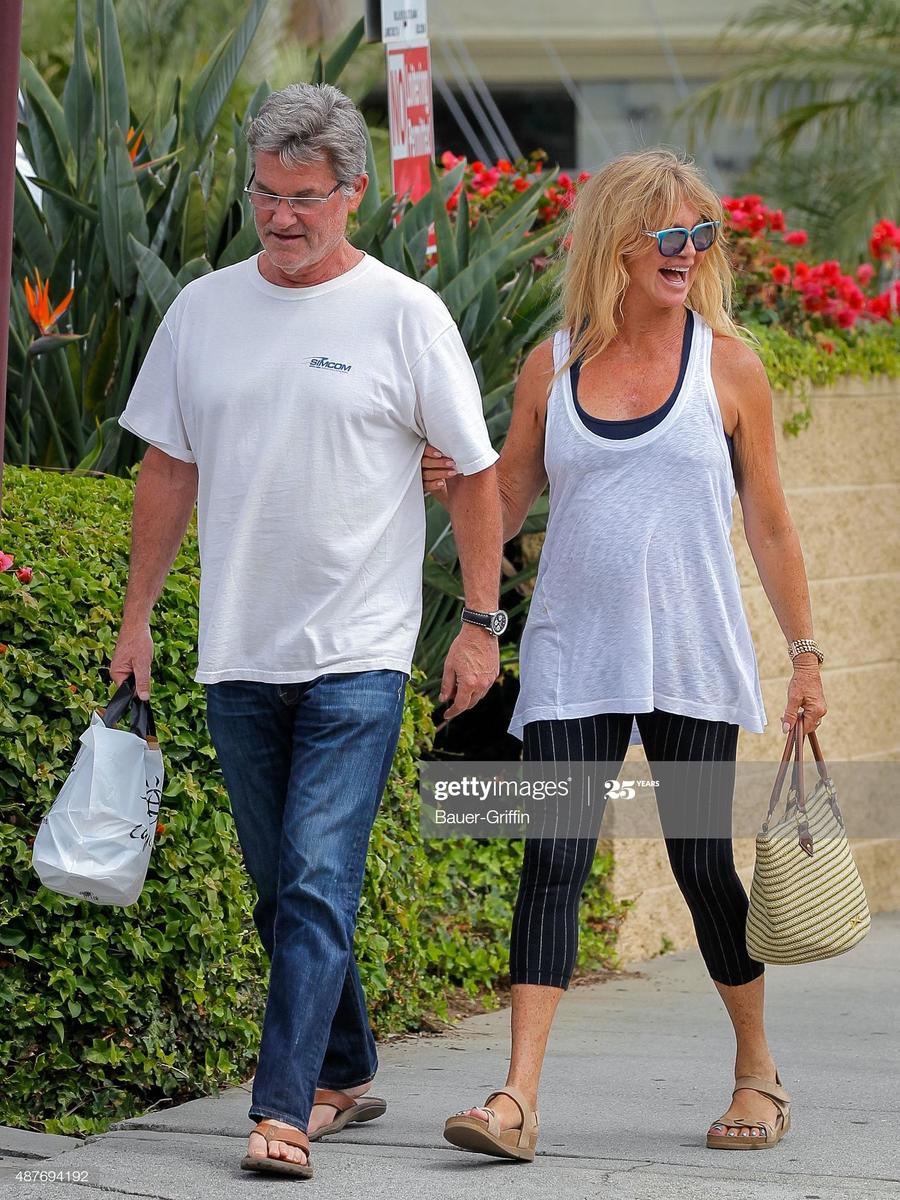 Snopes also conducted a fact check on this altered image.

The image posted on Facebook also had text added to it via the app, Mematic. The text on the photo said:

KURT RUSSEL AND GOLDIE HAWN 30 YEARS TOGETHER! LOOK WHO THEY SUPPORT!

The longtime couple was not wearing Trump apparel on this day in 2015.