Did NASA confirm that the Earth "will go dark" for six days, starting on December 16, 2020? No, that's not true: A NASA spokeswoman described the claim as a common hoax. Lead Stories staff in the Pacific and Eastern time zones looked out their windows and confirmed the sun was still visible overhead on December 17, 2020.

NASA put out an alert this last week confirming that the world will experience total darkness between December 16 -- December 22, 2020.

ALERT: NASA Confirms Earth Will Go Dark For 6 Days In December 2020. NASA put out an alert this last week confirming that the world will experience total

NASA Director Charles Bolden released an emergency preparedness speech in the video below. He encourages us all to prepare for any 'attacks' may effect our communities during this time.

The world will remain dark for these 6 days, completely void of sunlight, due to a solar storm which will cause dust and space debris to block 90% of the sun.

There are a number of issues with the article. First, Charles Bolden is no longer the head of NASA. He resigned as administrator in 2017. The current NASA administrator is Jim Bridenstine.

Second, the video that the article referenced is not recent. It was posted to YouTube as far back as 2013. In the video, Bolden does discuss "emergency preparedness," but not in the context of the Earth going dark. He simply urged people to prepare for the "unforeseen."

Third, Lead Stories reached out to NASA to ask whether the agency issued an alert, as the article claimed. Spokeswoman Tabatha Thompson responded:

A similar viral hoax story has circulated off and on during the last decade, and NASA has not issued any statement with that false claim.

Lead Stories staff in the Pacific and Eastern time zones confirmed that the sun was visible overhead on December 17, 2020. Here are photos to that point: 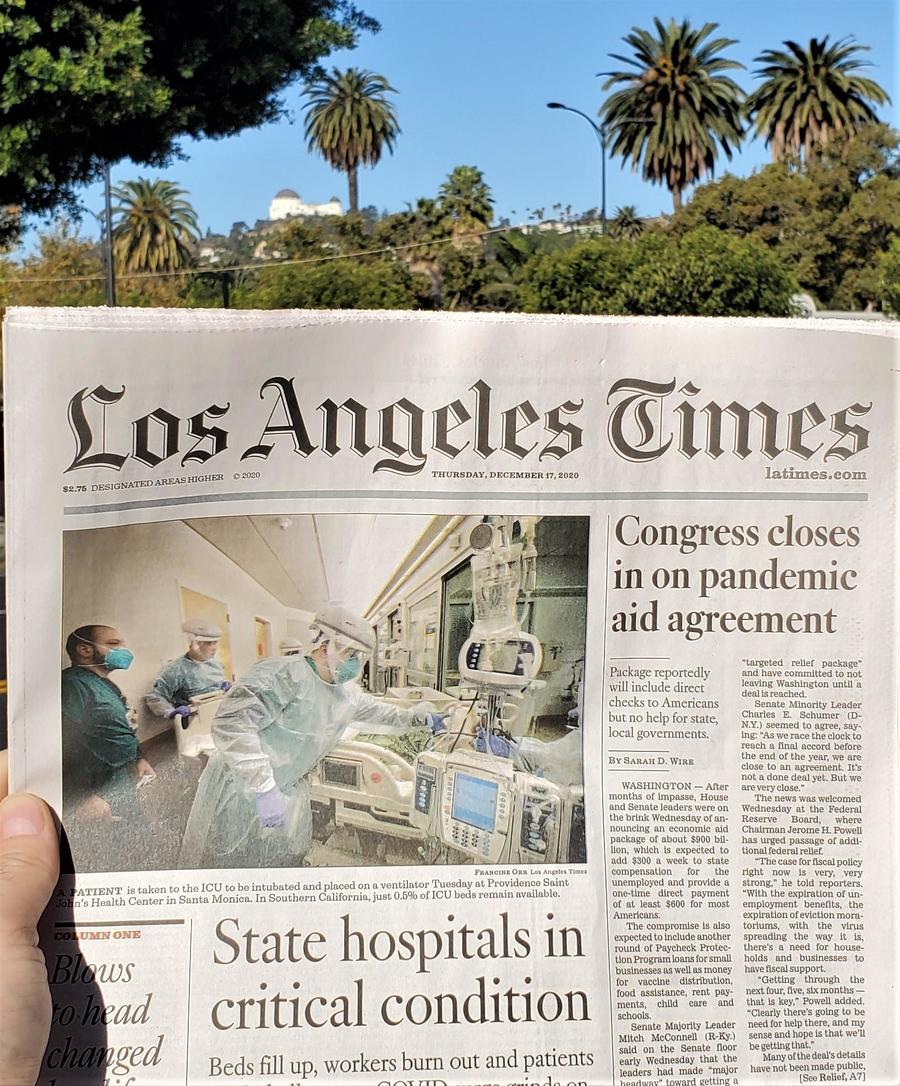 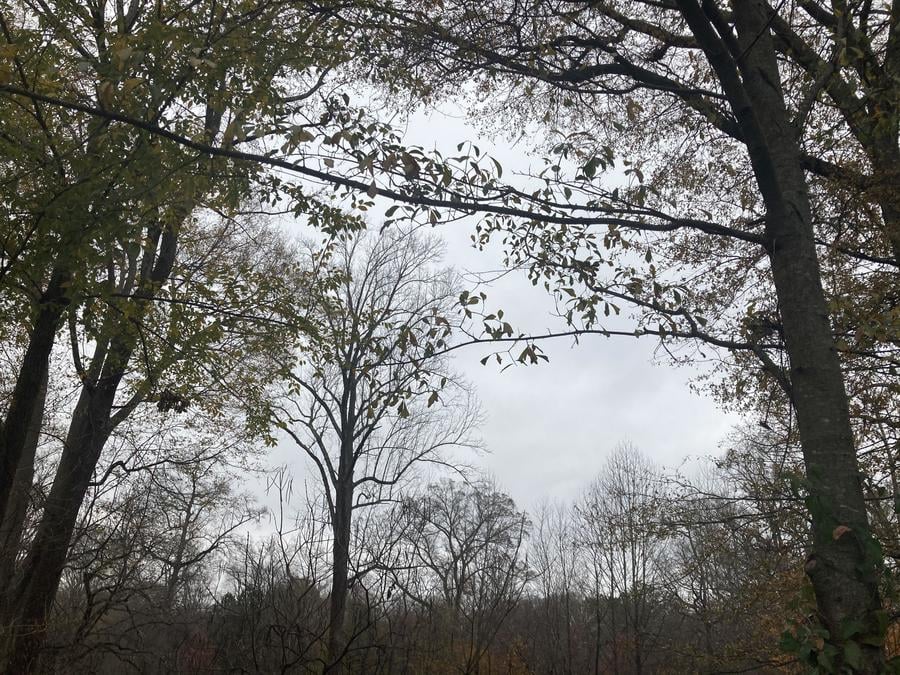