Do Denzel Washington and Dr. Ben Carson endorse a brain pill that boosts a person's IQ and focus level? No, that's not true: Carson's representative told Lead Stories "he does not take this," and Washington's representative told Lead Stories that claims he is a supporter or spokesperson for a "brain supplement that increases intelligence and ability to focus" are "fake."

The claim appeared as an article (archived here) in Health Newser on July 16, 2021. It opens:

Recently Ben Carson made some comments in an interview with Pamela Brown and Ryan Browne about a brain booster that would become the biggest event in human history. 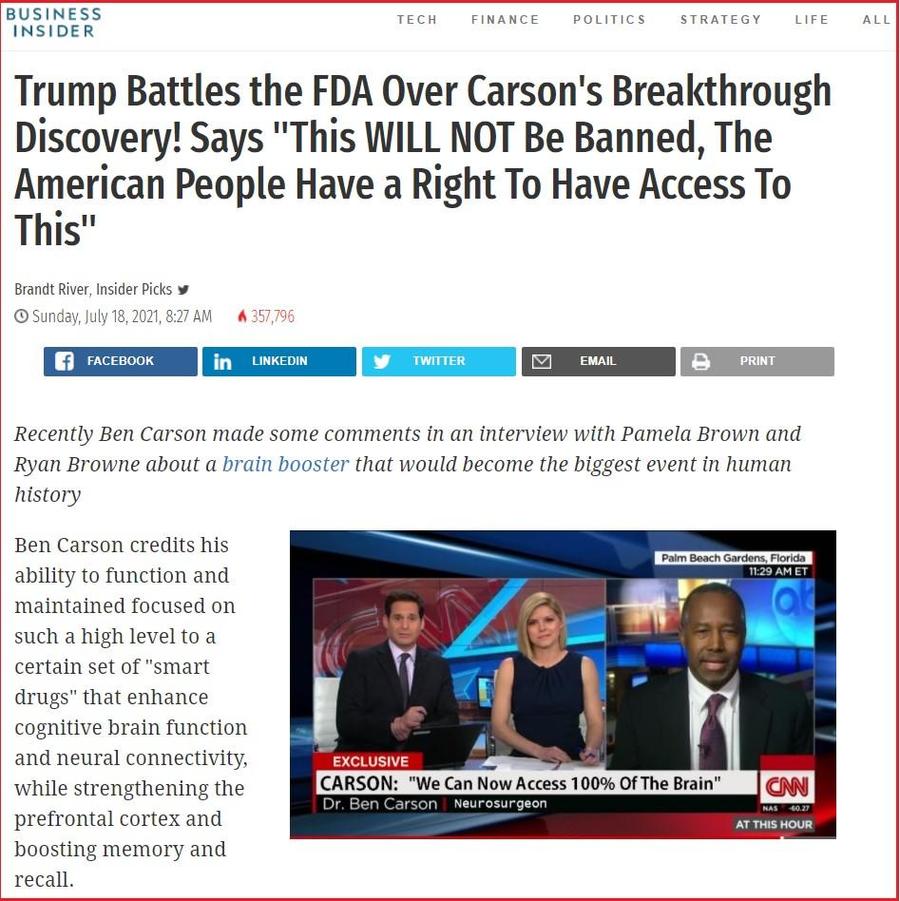 The article has a "Business Insider" logo at the top of the page but is not from Business Insider. The author of the article links to a page about NZT pills, not a person. While "Trump" is mentioned in the headline, there is no other mention anywhere in the article. Similar claims regarding celebrities and scientists like Stephen Hawkings taking the pill were debunked by Consumer Reports here and Yahoo! News here.

The article claims that Carson, Washington and other noteworthy people are all using and endorsing NZT-48, "a set of 'smart drugs' that enhance cognitive brain function and neural connectivity, while strengthening the prefrontal cortex and boosting memory and recall."

This debunk is focusing on the claims regarding Carson and Washington, not about the efficacy of NZT-48, which echoes the theme of the 2011 Bradley Cooper fictional movie "Limitless." The article even includes a photograph of Cooper. 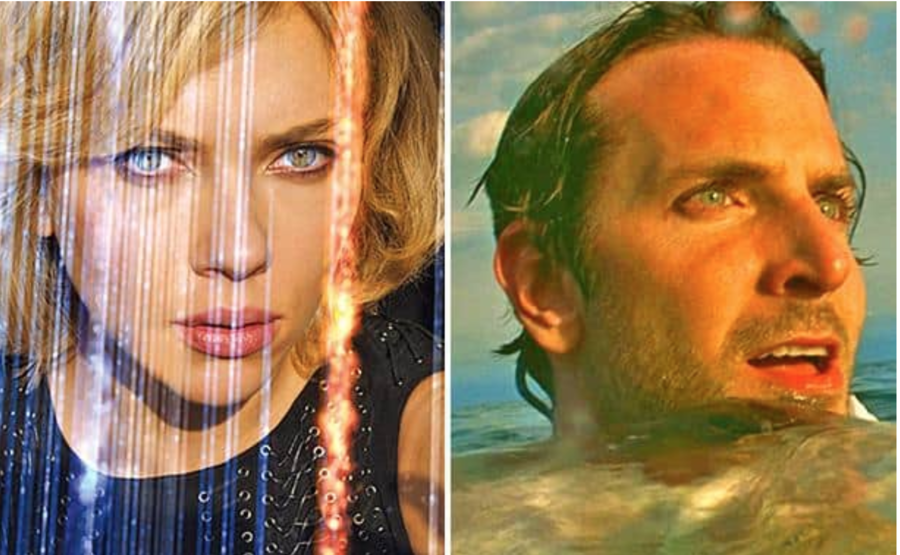 The article uses a doctored image of Carson, the former secretary of the Department of Housing and Urban Development, from a 2016 CNN interview. The chyron on the screen originally read: "2016 RACE, CARSON: GOP MUST BACK CANDIDATE PEOPLE CHOOSE. Dr. Ben Carson endorsed Trump for president." 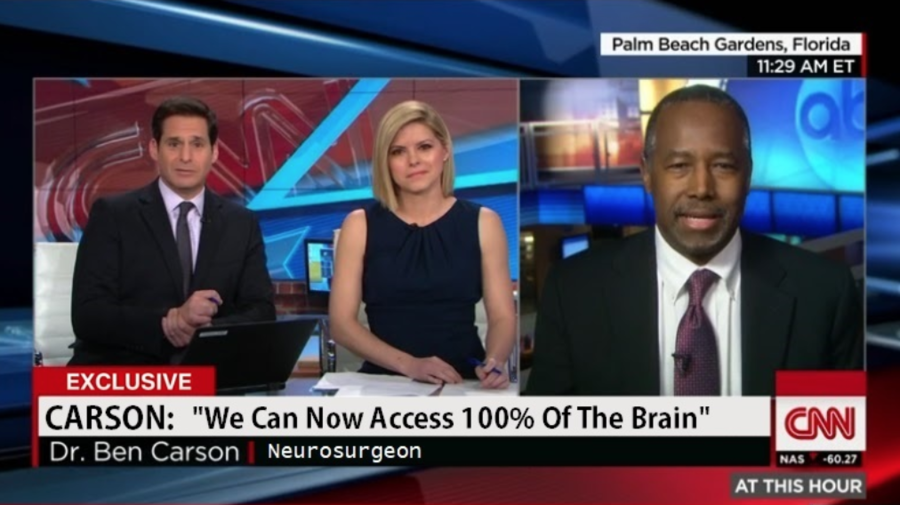 The photoshopped image in the story uses the chyron: "EXCLUSIVE, CARSON: 'We can now access 100% of the brain.' Dr. Ben Carson, Neurosurgeon."

Carson's representative told Lead Stories via telephone on July 23, 2021, "He does not take this. It is obviously fake news."

The article was updated with "Experts call this new supplement the biggest advancement in brain science to date...," above a photograph of Washington in what appears to be a screen grab of him from a news channel. The chyron on the fake news screen grab reads:

The picture of Washington is from 2015, when he gave a commencement speech at Dillard University, according to Nola.com.

The claim that Washington is involved is "fake. Not true," Washington's representative Alan Nierob told Lead Stories via email on July 21, 2021. 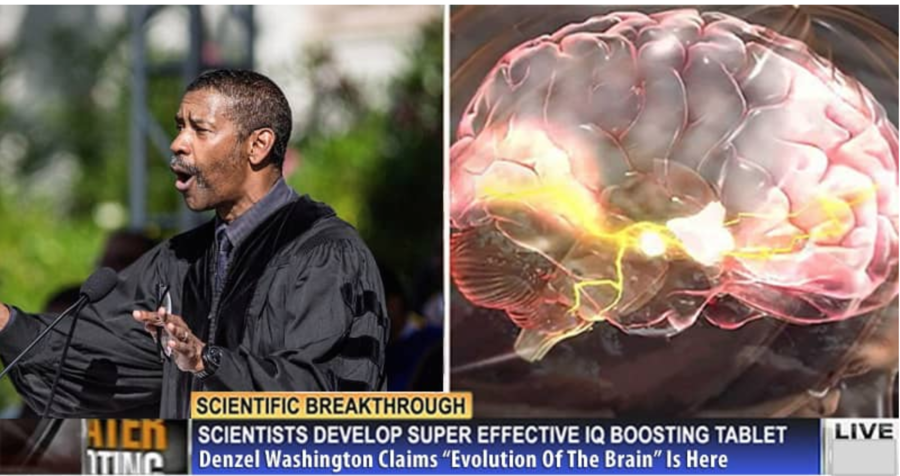