Does this viral video show "rice" being made out of plastic sheets in a factory? No, that's not true: The sheets are not being used to make rice but to make plastic pellets.

The claim, which is accompanied by a video, has made the rounds online since at least 2017 (for example, see YouTube videos here and here), but also appeared in a Facebook post (archived here) published on October 23, 2019. The video showed workers feeding thin plastic sheets into a machine, which then cut the sheets into plastic bits that resembled rice. The caption of the post read:

They cause people get cancer from rice! 😡

The video does not show the production of rice from plastic sheets. At the 0:48 mark of the video, there are open bags with the label "EVA" that are located at the end of the production line, as shown in the screenshot included below: 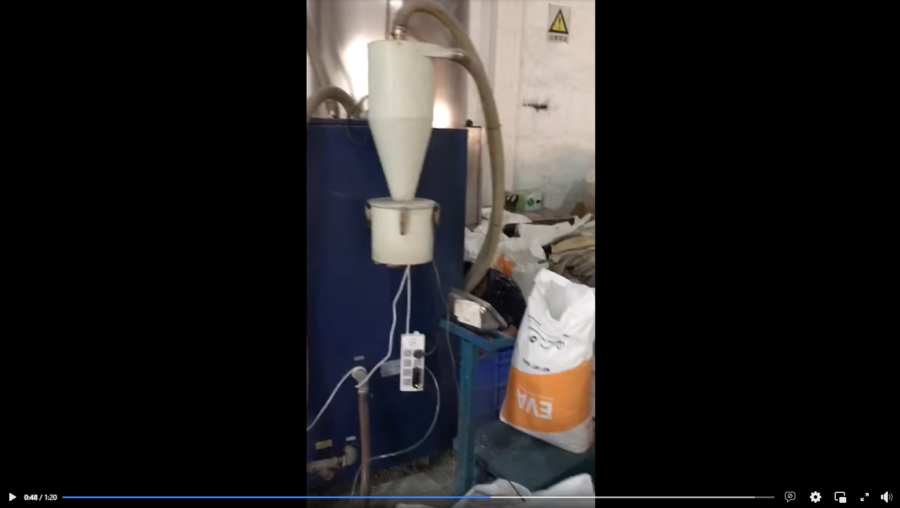 EVA is an acronym for ethylene vinyl acetate, which is used as packaging material and surface protection, among other uses. An identical bag of this brand of EVA previously appeared on online retail websites such as Alibaba but can still be found on other websites. A screenshot of the EVA product featured in the video is included below:

Images of EVA pellets show that some do appear very similar to the material produced at the end of the production line in the video: 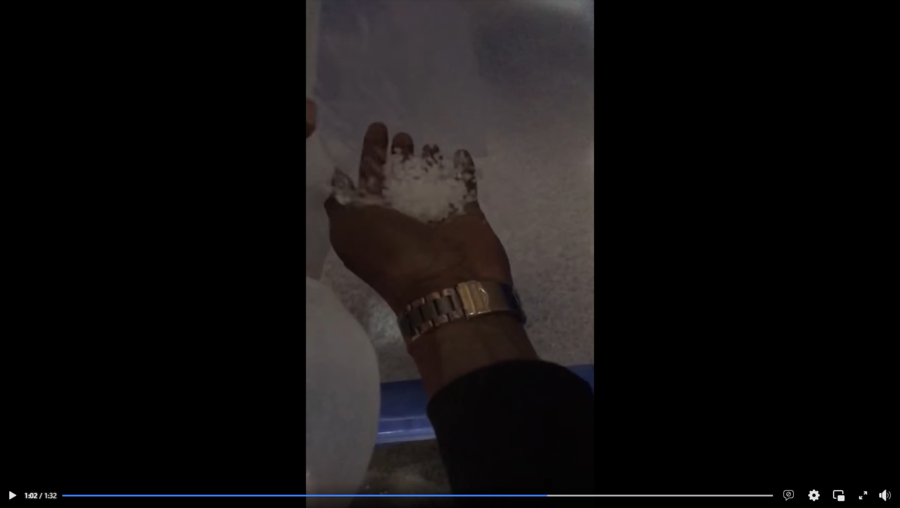 Similar claims about the production of plastic rice have circulated in various online videos since at least 2010, with rumors cropping up in China about real rice being mixed in with plastic rice. The rumors were also popular throughout several African countries in 2017.