Does a video posted to Facebook show footage of a Javelin missile targeting a Russian military vehicle as of March 2022? No, that's not true: This video shows footage from the military shooter video game Arma 3. Lead Stories has previously refuted similar claims concerning images from this particular video game being used to depict genuine international conflicts including Russia's recent invasion of Ukraine. 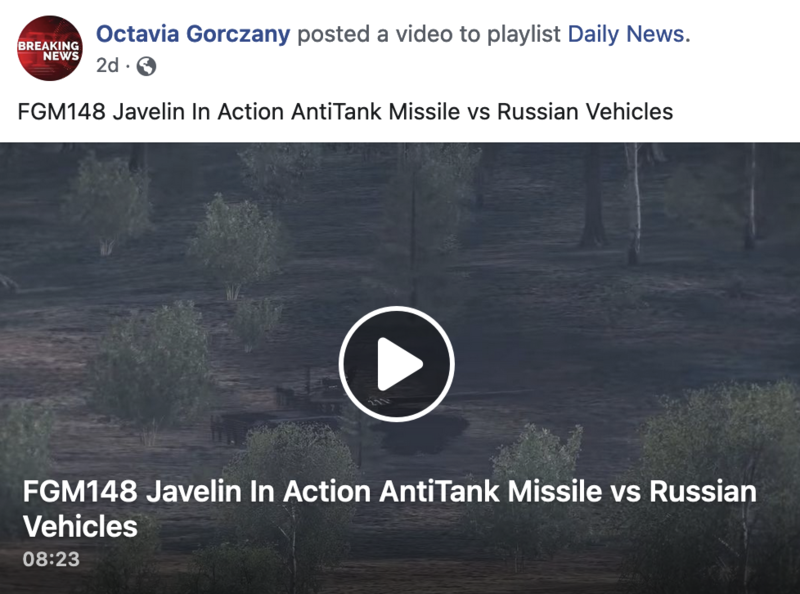 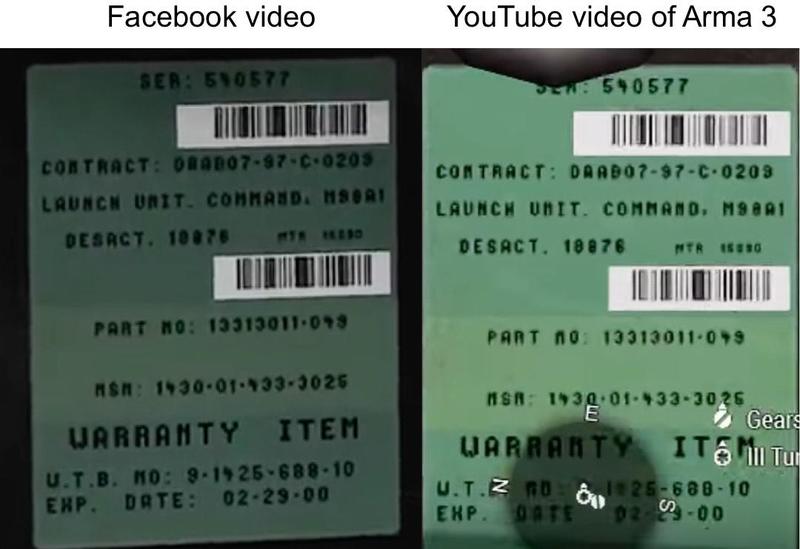 Lead Stories has debunked several videos purporting to show various conflicts that depict the gameplay of Arma 3. Those fact checks can be found here.