Did this video showing live gun and tank battles originate as a BBC News broadcast about the conflict between Ukraine and Russia? No, that's not true: This footage did not come from a live news report of a real battle. The footage was filmed in a controlled environment and posted on a royalty-free stock footage website before Russia invaded Ukraine in 2022.

The video was made with several clips from the Ukrainian videographer Alex Kopeykin. He shared these scenes on the stock footage website Pixabay in 2020 and 2021. The video montage was posted on Facebook by B.P.production on March 1, 2021, with the caption: 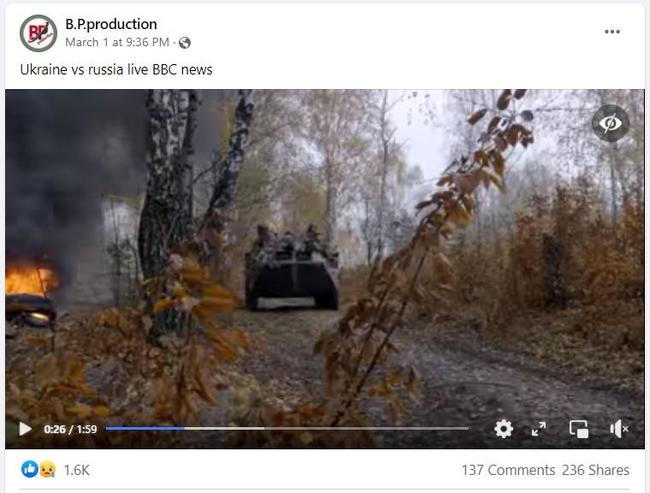 Kopeykin does not only share videos of military scenes. His video collection also includes footage of everyday life: family, shopping, industry, nature, food, children and playgrounds. Below, additional thumbnails (here and here) of military-themed video clips that appear in the video montage can be seen alongside other examples of Kopeykin's work. 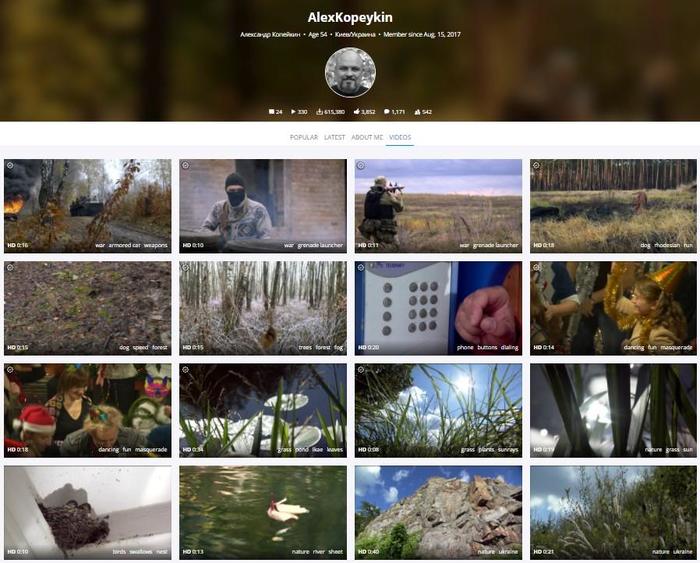 In a response to checkyourfact.com, Kopeykin said the video was filmed in 2018 at a training ground.