Does a video on social media show "leaked footage of heavy war between Russia vs. Ukraine" in 2022? No, that's not true: There is a compilation of Ukrainian footage in the post, but it's from August 2014.

The claim appeared in a Facebook post (archived here) on March 15, 2022, with the caption "Leaked Footage of Heavy WAR Between Russia VS Ukraine." 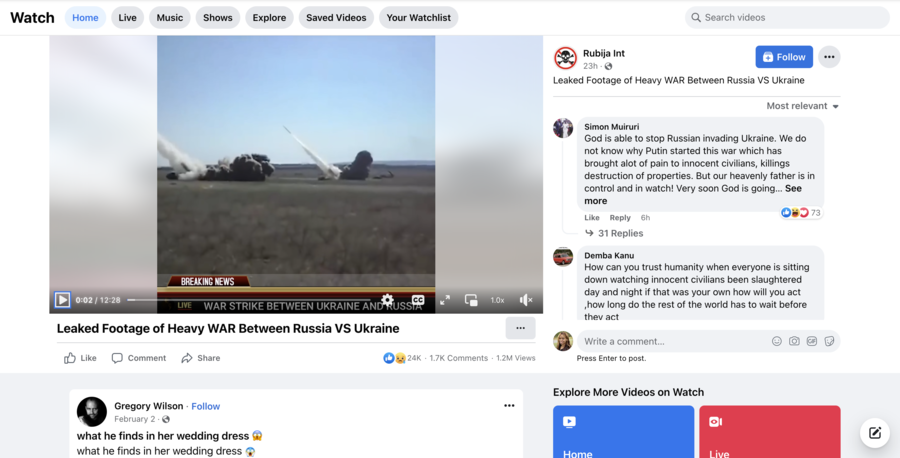 The post does not give a date for the footage but given the timing of its posting during the 2022 Russian invasion of Ukraine, the implication is that it is recent footage.

Comparisons of a few screenshots of the Facebook video showed that this footage is from early August 2014. 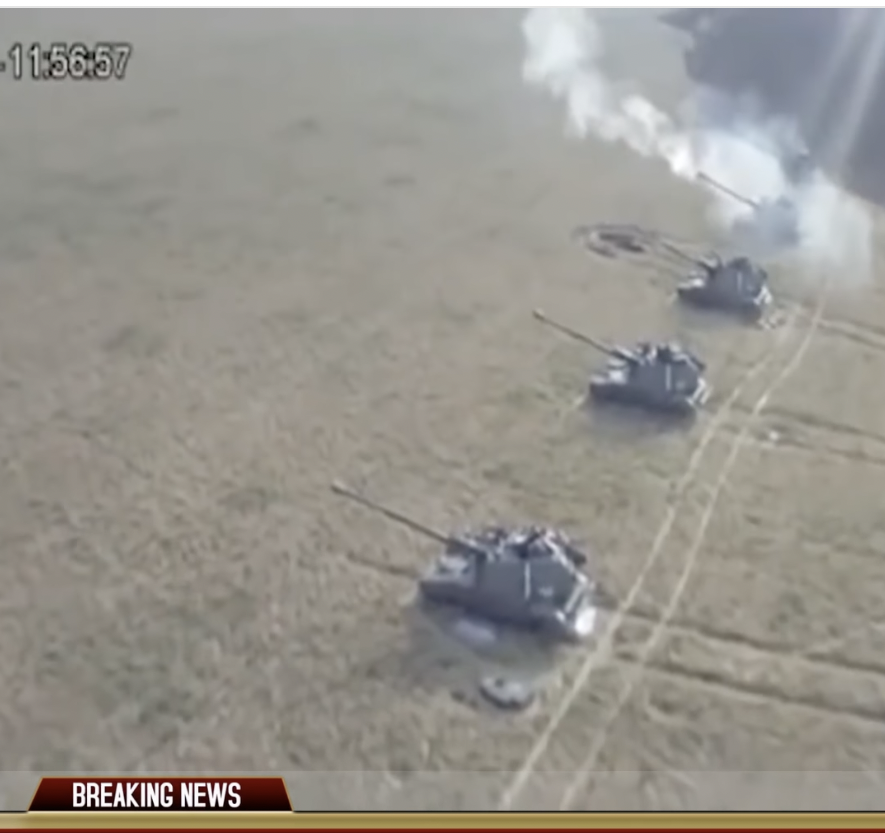 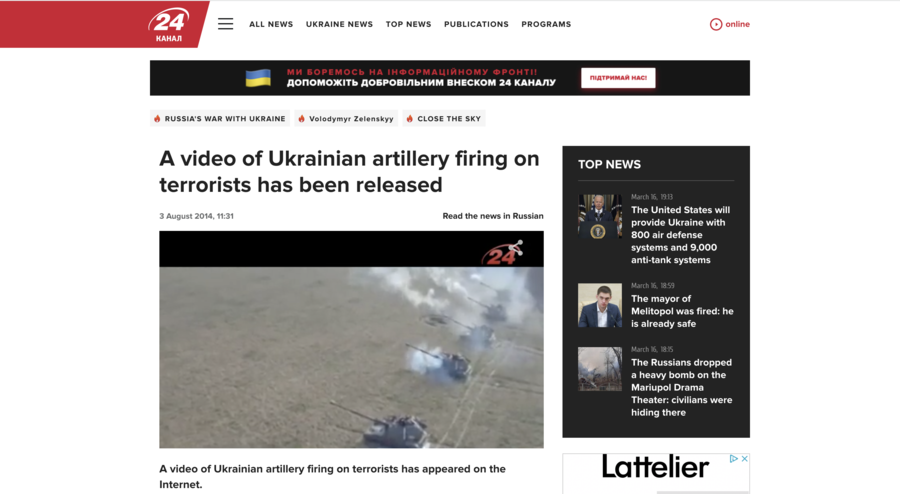 Here is another still from the video in the Facebook post with a picture from August 2014 from Euromaidan Press, a website that posts "news and views from Ukraine": 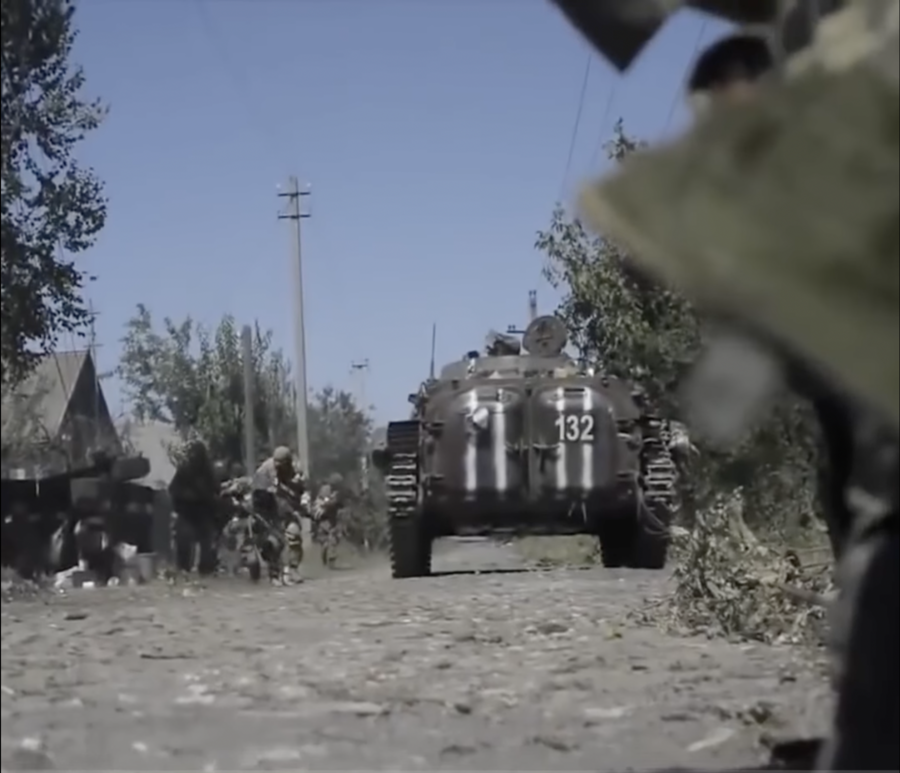 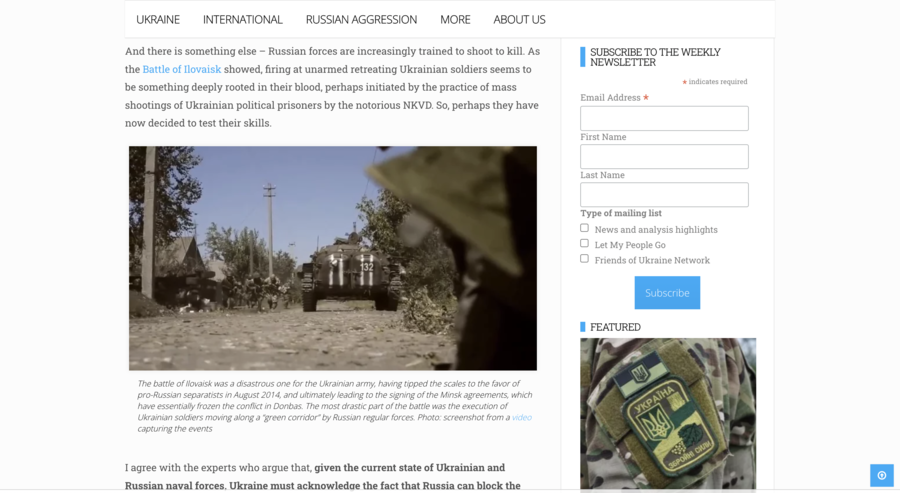 The caption on Euromaidanpress.com reads:

The battle of Ilovaisk was a disastrous one for the Ukrainian army, having tipped the scales to the favor of pro-Russian separatists in August 2014, and ultimately leading to the signing of the Minsk agreements, which have essentially frozen the conflict in Donbas. The most drastic part of the battle was the execution of Ukrainian soldiers moving along a "green corridor" by Russian regular forces. Photo: screenshot from a video capturing the events