Did California approve a Senate bill "this week" in December 2022 that "legalizes pedophilia"? No, that's not true: Senate Bill 145 passed in California in 2020, not 2022, and it's intended to protect LGBTQ minors from discriminatory laws, not to be "pro-pedophilia." It only applies to people who are convicted, so it doesn't legalize actions that were illegal before, as Lead Stories reported in 2020.

There have been no changes or updates to the 2020 law as of December 14, 2022, the spokesperson for the senator who sponsored the bill told Lead Stories.

The claim appeared on Instagram on December 13, 2022. It opened:

Well, hello America. So, in breaking news out of California this week they've approved bill number SB 145. Now what the fuck is bill SB 145 you might ask? Well, it legalizes pedophilia in California. 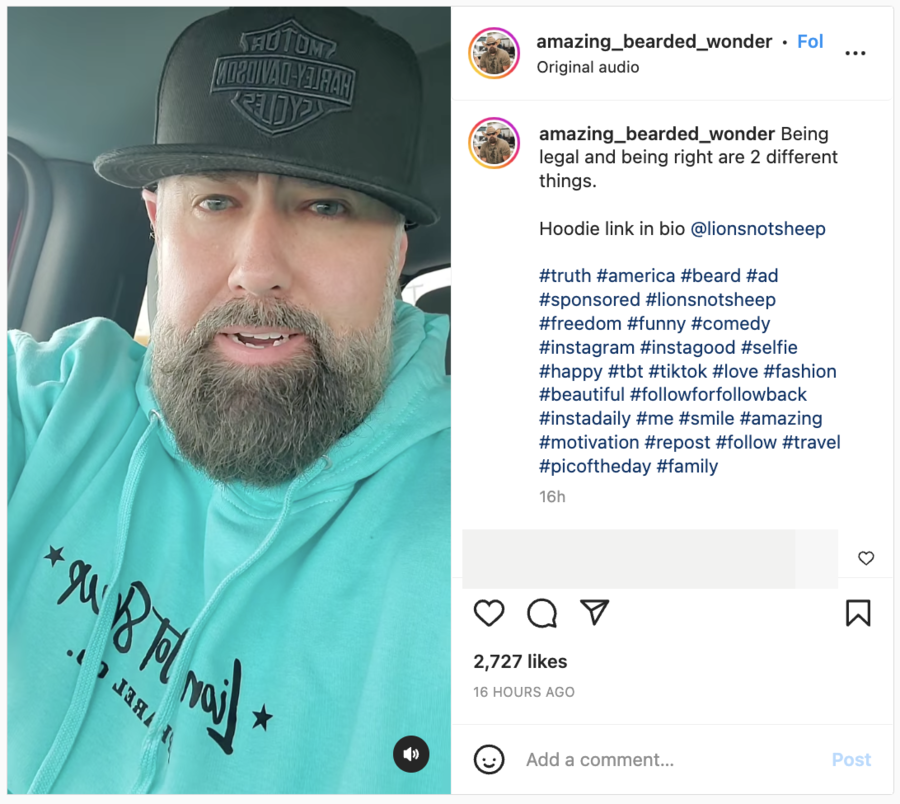 The person in the video also said:

You mean to tell me the California government thought it was a good idea to introduce this bill into legislation, and to pass this motherfucker? Which in essence says if you're a 50-year-old dude and you want to fuck an 11-year-old kid, cool, go ahead, cause we can't do shit to you. This on the heels of, you know, the fact that they've released thousands of sex offenders back into the general population of the world in the last couple weeks. paving the way for those motherfuckers to reoffend and y'all can't do shit about it. Time to take laws in your own hands because what is legal is no longer what is right.

"There are no updates or changes" to the law, Catie Stewart, communications director for California state Sen. Scott Wiener told Lead Stories via email on December 14, 2022. Wiener, a Democrat, was the sponsor of the bill.

A website prepared by his office, Equality California and the Los Angeles district attorney's office explains the "SB 145 MYTHS AND FACTS."

Fact: SB 145 DOES NOT legalize or weaken the penalties for any conduct. These offenses remain crimes punishable by law, and a judge can still CHOOSE to put the older party on the registry if the case warrants it. Just like a judge can do with an offense involving penile-vaginal intercourse.

As Lead Stories previously reported, the law has nothing to do with "felony" sex with a minor. Sex, forced or nonforced, with minors is still illegal in California and is still a felony. The age of consent in California is 18, the Wallin & Klarich law firm reported.