Maine - Fake news kingpin Christopher Blair (better known under his alias "Busta Troll") was found dead this morning in front of his computer after a neighbour heard sounds of a struggle and several gunshots. Witness Hank Meancrest who lives next door told police investigators he though he saw Hillary Clinton's limousine flee the scene of the crime shortly before he went into Blair's house and discovered the bullet riddled corpse of America's favorite troll. 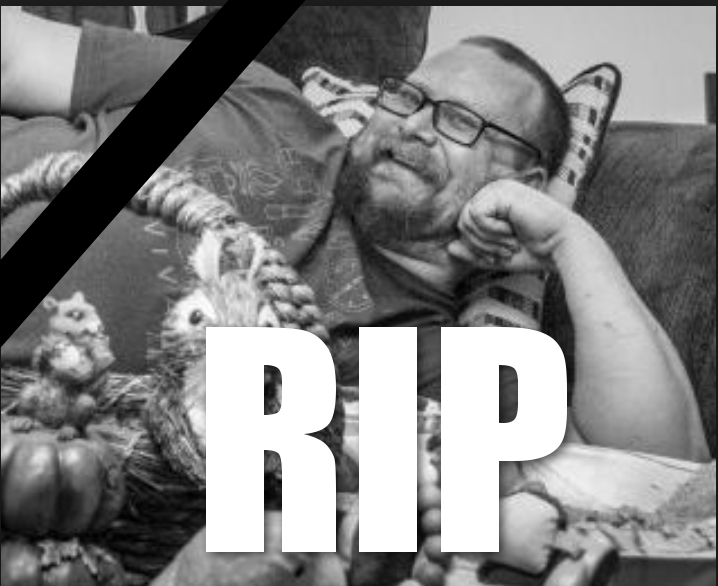 Blair was best known for the network of fake news sites he had been running which he used to publish weekly death hoaxes about Hillary Clinton for a long time. He fictionally killed her on Thanksgiving, via an ISIS kidnapping, in a bridge collapse, with a plane crash, in a boating accident and even in a balloon crash.

FBI detective Burt Macklin said the cause of death was two shots to the back of the head and that a suicide note in Hillary Clinton's handwrititing was discovered next to the body.

Investigators believe Blair's Clinton death hoaxes may have been a possible motive in the killing, with Hillary Clinton finally snapping and deciding to get revenge on Blair. She is currently being sought for questioning. We tried reaching Blair's spokesperson Art Tubbols for comment but he wasn't answering his phone or responding to emailed inquiries for some reason.