Quebec, Canada - Armed police stormed into a suburban home this morning to arrest Janick Murray-Hall and Olivier Legault for running a fake news website to fund their poutine addiction. Investigators believe the men used their website World News Daily Report to flood the world with invented news about bizarre crimes and weird sex acts in order to rake in big bucks through advertising which they then used to purchase large quantities of poutine. 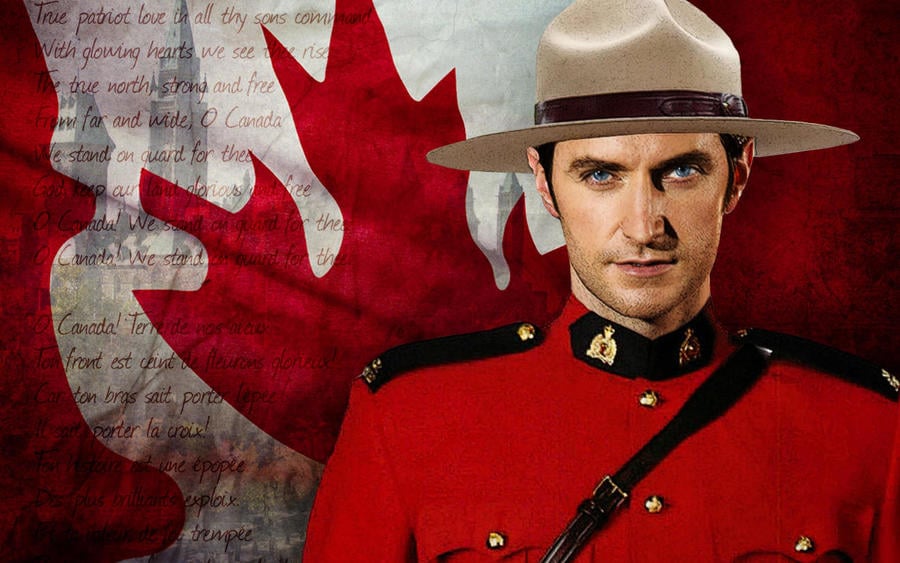 Police captain David Mikkelson of the Royal Canadian Fake News Police (RCFNP) said it was estimated the two men were responsible for up to 35% of the world's fake news supply. "With these two behind bars we've not only stopped them from producing more hoaxes but we've probably crippled an entire international network with branches extending out to places as far as Macedonia and Albania", Mikkelson said.