Did the World Health Organization try to convince the world that COVID-19 could not be transmitted between humans? No, that's not true: While WHO did say in a tweet, "Preliminary investigations conducted by the Chinese authorities have found no clear evidence of human-to-human transmission of the novel #coronavirus" in Wuhan, China, that post published on January 14, 2020, reflecting the earliest reports out of China - before much was known.

Soon after, as understanding of the novel coronavirus grew, WHO warned -- and continues to warn -- that the virus is spread between people. In fact, even before WHO shared the preliminary results offered by Chinese authorities, the health organization tweeted behavioral tips telling people to avoid one another to prevent transmission of the infection.

None of this, however, has stopped some from promoting a conspiracy theory, pointing repeatedly to that January 14, 2020, tweet, while claiming that WHO is paid by China to spread misinformation.

The claim appeared in a post (archived here) Facebook by Donald Trump Jr. on March 21, 2020. It opened:

The World Health Organization tried to tell us that Coronavirus wasn't contagious.. They must be on China's payroll!

Trump Jr. hasn't been alone in heaping accusations on WHO and pointing to this outdated tweet. For example, Breitbart, a far-right news outlet, posted a story on March 22, 2020, with the headline: "WHO spread false Chinese government propaganda: Coronavirus not contagious among humans."

Here's how the Breitbart story opened:

The World Health Organization (WHO) praised Beijing's response to the novel coronavirus in line with Chinese propagandists, at one point denying human-to-human transmission was taking place as the deadly and highly contagious disease spiraled out of control inside the communist country.

Trump Jr. then tweeted out the Breitbart story, as seen here:

The day before WHO shared what the Chinese authorities were reporting, the global health organization tweeted tips on how to reduce the risk of infection. The tips included, "Avoid close contact with anyone with cold or flu-like symptoms."

What WHO tweeted on January 14, the next day, was a status update provided by Chinese authorities, which simply said evidence had not yet been found for human-to-human transmission (i.e. it didn't say that human transmission was an impossibility). In a short time, transmission between people became the obvious culprit for the pandemic's spread.

Come January 19, WHO retweeted its January 13 advice about avoiding human contact with anyone who shows symptoms with these words of introduciton: "WHO has provided advice to countries on how to identify people sick with the novel #coronavirus (2019-nCoV), how to care for them, and how to prevent spread."

Here's how that message appeared in this social media:

WHO has provided advice to countries on how to identify people sick with the novel #coronavirus (2019-nCoV), how to care for them, and how to prevent spread. https://t.co/SBFShxKaKq

To understand what might have fueled the tweet promoted by Trump Jr., Breitbart and others as evidence of a nefarious relationship between WHO and China, it may help to understand the timeline of information out of China.

According to a March 13, 2020, report in the South China Morning Post, the first case of novel coronavirus may have been contracted in the Hubei province [where Wuhan is located] on November 17, 2020. This was based on government data seen by the Hong Kong newspaper.

But the paper also reported, in the same story, what WHO knew -- and when and how WHO knew it. "According to the World Health Organisation's website, the first confirmed Covid-19 case in China was on December 8, but the global body does not track the disease itself but relies on nations to provide such information," the paper said. [The bold was inserted by Lead Stories for emphasis.]

The first death from novel coronavirus in China was reported on January 11, 2020, three days before the contested tweet. Also, as late as that date, the South China Morning Post reported that there were limited cases confirmed by authorities. Here's what the paper said:

As late as January 11, Wuhan's health authorities were still claiming there were just 41 confirmed cases.

So, while the world was first waking up to what was unfolding in China, WHO was scrambling to give guidance based on the information the organization had.

By January 23, 2020, the WHO situation report on novel coronavirus highlighted growing evidence of human-to-human transmission. Here's what the report said:

The initial source of 2019-nCoV still remains unknown. However, it is clear the growing outbreak is no longer due to ongoing exposures at the Huanan seafood market in Wuhan; as in the last one week, less than 15% of new cases reported having visited Huanan market. There is now more evidence that 2019-nCoV spreads from human- to- human and also across generations of cases.

And now, as the world fights against this pandemic, the importance of "social distancing" is touted by WHO and heath officials across the globe: 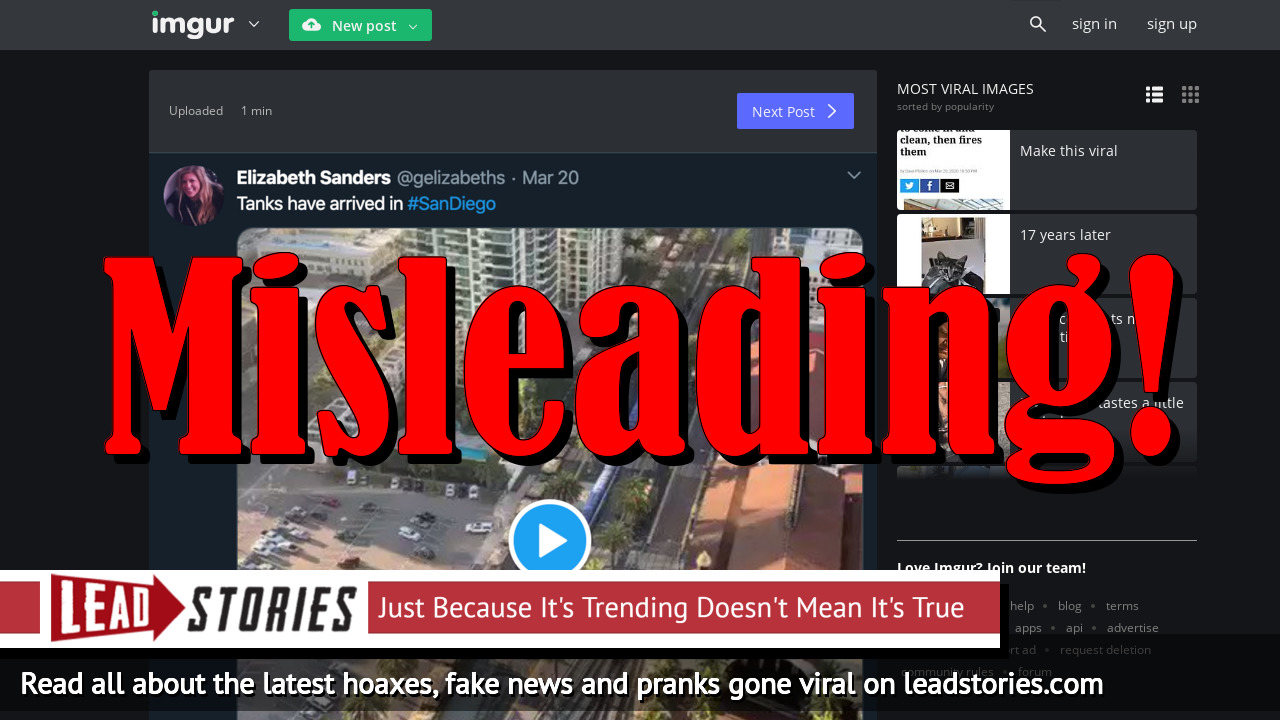