Are images of a deceased teenager connected to Hillary Clinton? No, that's not true: The photographs are of Scarlett Keeling, a British teenager who was killed in India in 2008. There is no evidence supporting the claim that the pictures are from the former secretary of state's laptop.

This is all from Hillary Clinton's laptop and Weiner She is a sick b****, monster, she should be in jail! The pics are disturbing!!!! We need to protect the children, stand up for them, we are there voices !

At the time of writing, the post had been shared nearly 7,000 times. This is what it looked like: 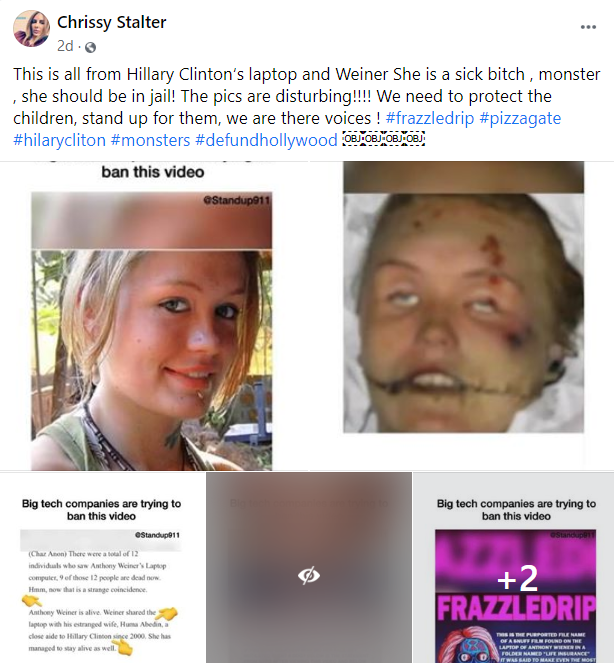 It offered zero proof to support the claim that the photographs are from Clinton's laptop -- and there is no reason to believe that they would have anything to do with her.

The images are of Scarlett Keeling, who was killed in 2008. Her body was found, bruised and partially clothed, on a beach in Goa. She was 15.

Authorities in Goa initially ruled that her death was an accident, but a second autopsy showed that the teenager had been drugged and sexually assaulted, according to the BBC. Last year, the broadcaster reported that a man was found guilty of "culpable homicide not amounting to murder" and sentenced to 10 years behind bars. A court upheld the acquittal of a second man.

The following documents note official findings from authorities in Goa. Note, again, they have absolutely nothing to do with Clinton and make no mention of the former first lady. 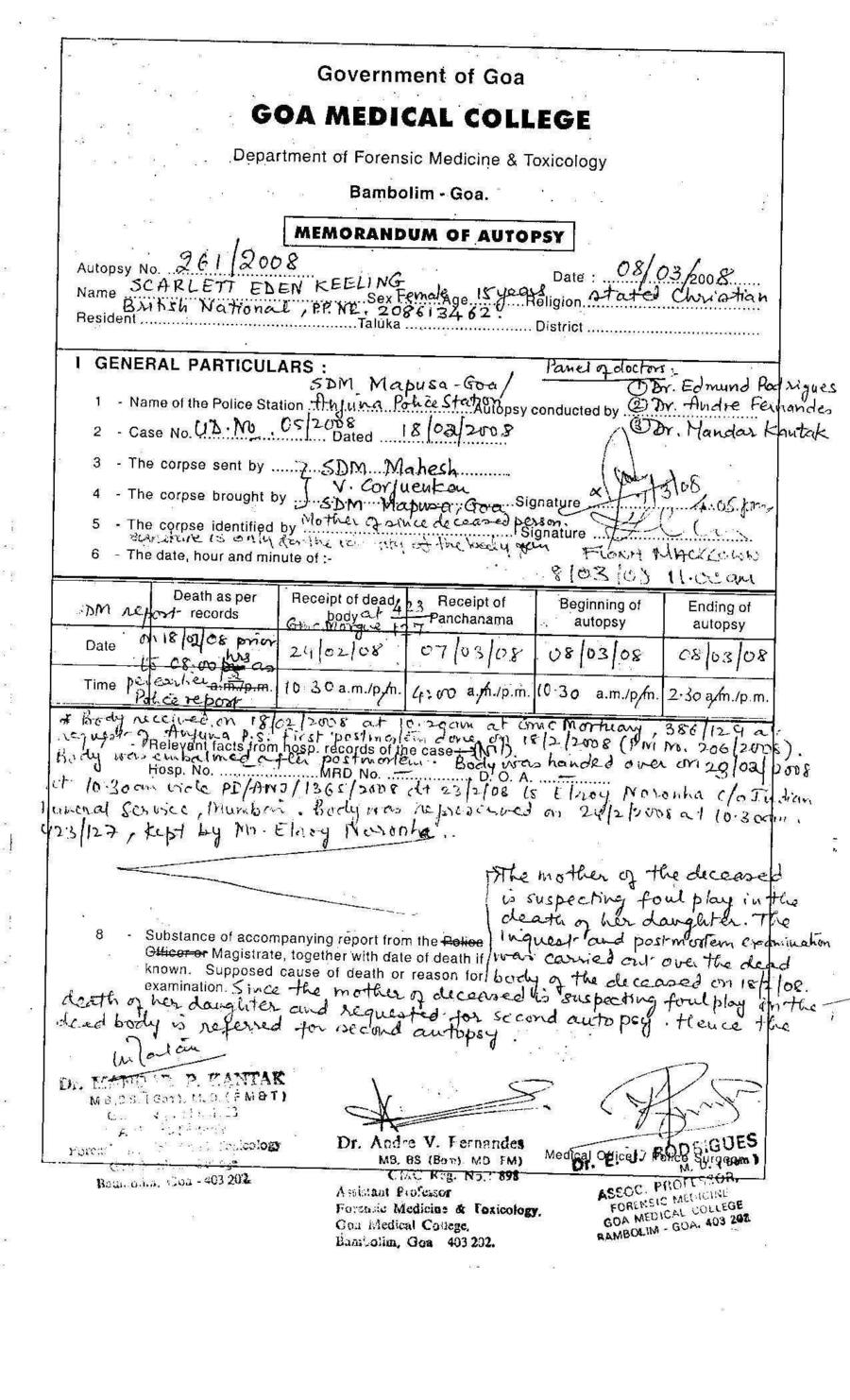 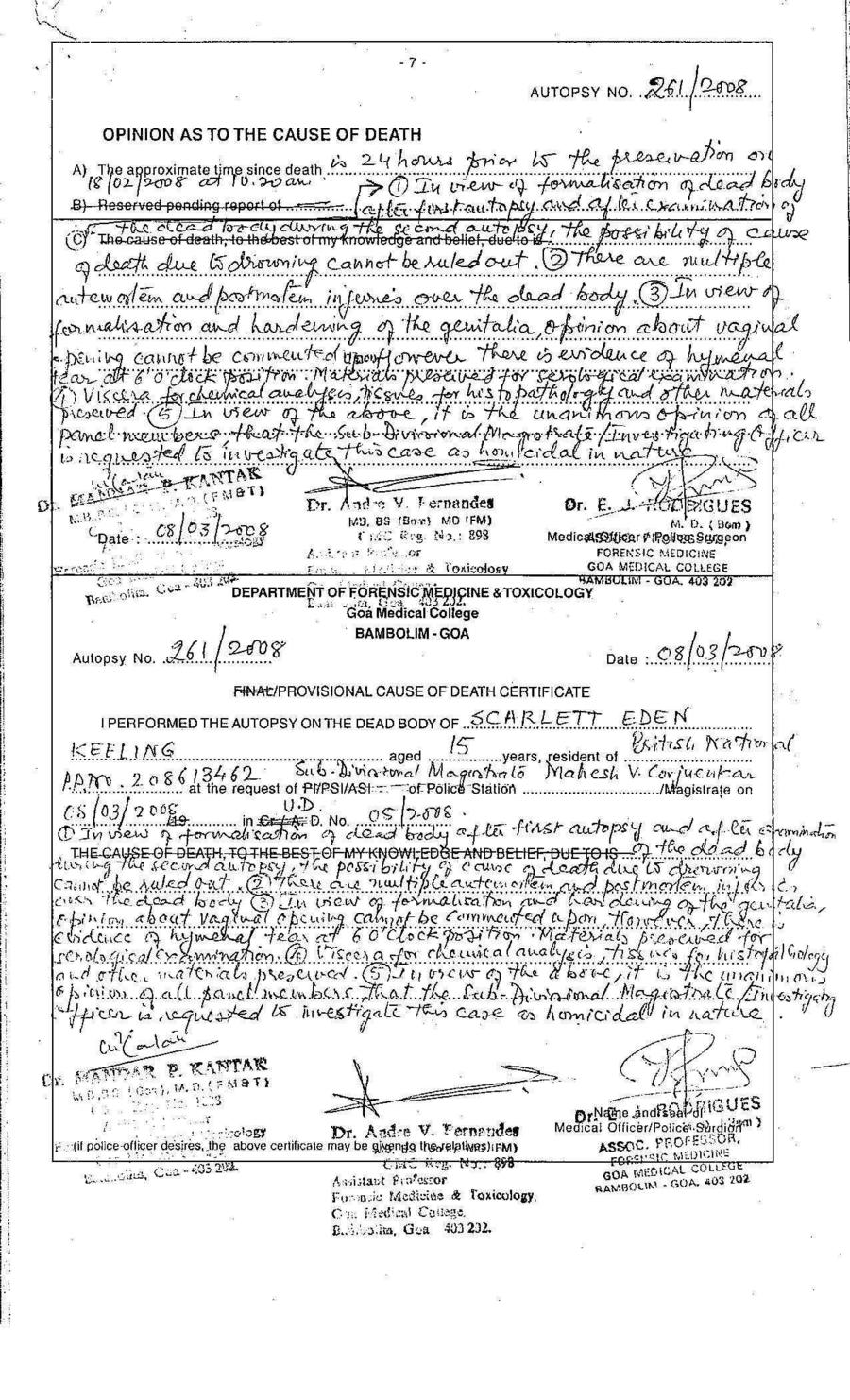