Did a Bon Jovi performance at a Biden campaign event in Dallas, Pennsylvania draw a mere 12 people? No, that's not true: There were far more than 12 people in attendence. The exact crowd size is hard to discern because people attended the event from their cars, but 232 cars were counted at the event, according to the Times Leader, a local paper.

The claim appeared in a Facebook meme (archived here) where it was published on October 26, 2020. The meme read:

This is incredible! From a FB friend: "Bon Jovi was featured at a Biden event in PA. He played for 12 people and 7 pumpkins." LoL.....

Some 232 cars were counted, some pulled right up to the stage and most others parked all the way down the long sloping parking lot. Lots of honking.

The following photos from the Associated Press shows a partial view of the crowd: 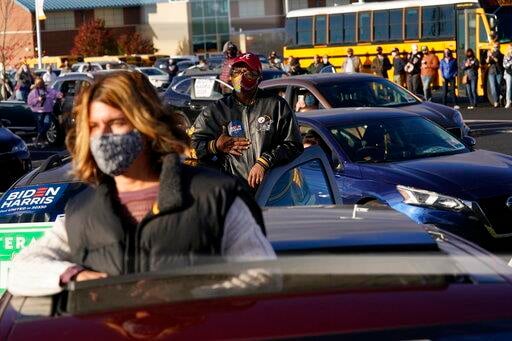 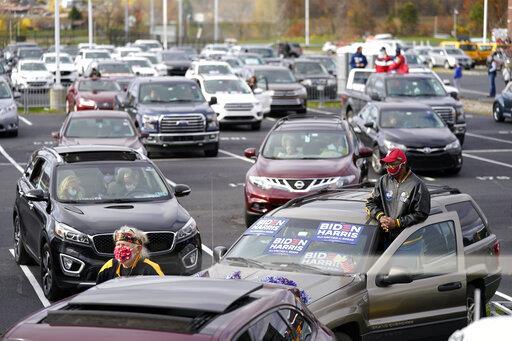 In the lead up to election day, misinformation on campaign event crowd sizes is flying around on social media. Find more Lead Stories reports on crowd sizes here and here.