Does a TikTok video show a large display of Israeli artillery? No, that's not true: The video actually shows video game footage from ARMA 3, a tactical shooter video game originally released in 2013.

The claim appeared in a TikTok post (archived here) posted in May 12, 2021. The caption read: 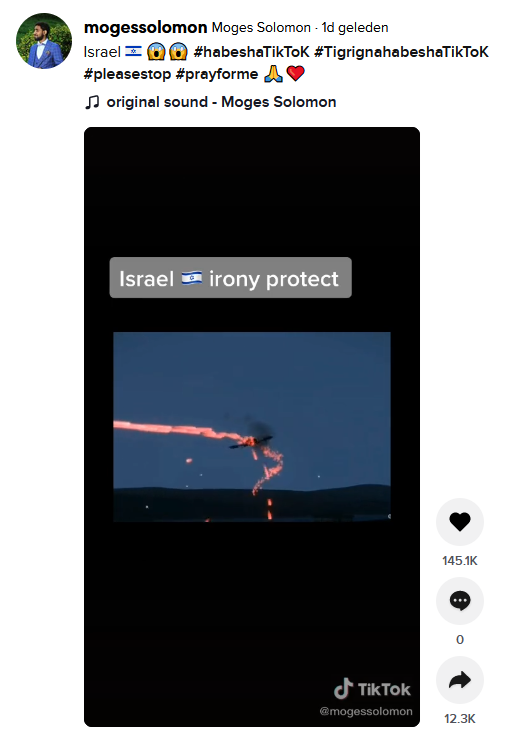 Lead Stories was not able to find footage identical to what's in the video. However, similar videos of simulations from ARMA 3 can be found on YouTube. Another video from 2019 claiming to be of an Israeli Phalanx CIWS was deemed by YouTube commenters to be footage from ARMA 3. In January 2020, Lead Stories debunked ARMA 3 footage that a YouTube account claimed was a missile attack in Iraq. 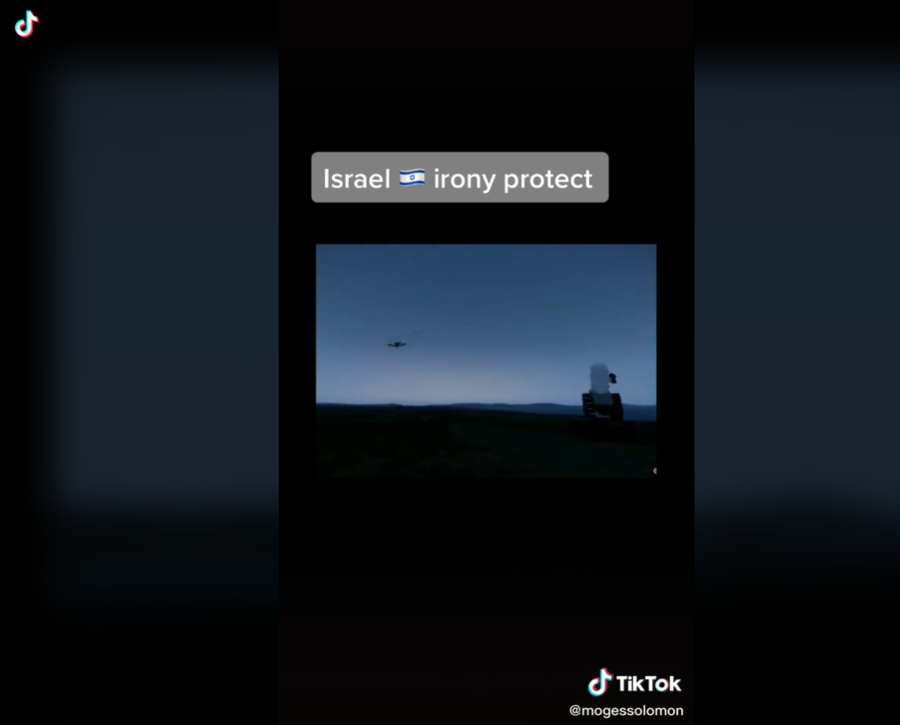 The Phalanx CIWS is much more commonly used by U.S. armed forces. In contrast, Israeli forces are mostly known for their use of the Iron Dome missile defense system, which they have been using since 2011.