Does a widely circulated viral photo show President Obama shaking hands with Iranian President Rouhani? No, that's not true: A digitally manipulated image that has been online since at least 2013 shows Obama meeting Indian Prime Minister Manmohan Singh in 2011, but with Rouhani in the picture instead of Singh.

This is the manipulated photo in question: 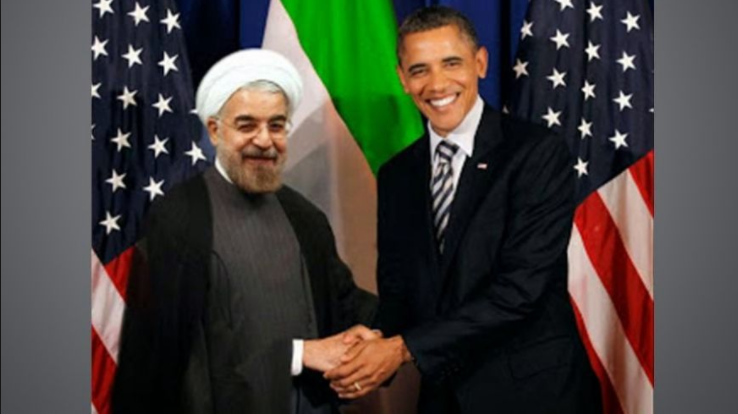 Here is the original:

Note how the orange part of the flag of India was replaced with a green bar to make it more resemble the Iranian flag.

TinEye, a search engine for images, detected versions of the modified photo as far back as 2013:

TinEye is an image search and recognition company. We are experts in computer vision, pattern recognition, neural networks, and machine learning.

In January of 2020, U.S. Congresman Paul Gosar, a Republican from Arizona, used the fake image in a tweet (archived here) that got over 40,000 comments:

The world is a better place without these guys in power. pic.twitter.com/gDoXQu9vO5