Was George Soros arrested by the FBI and is he currently in federal custody in Philadelphia under accusation of election interference? No, that's not true: the Canadian website that ran the story has a track record of publishing hoaxes and the screenshot of the supposed unsealed court document it offers as proof is photoshopped.

PHILADELPHIA - George Soros has been arrested, and is currently in federal custody in Philadelphia. According to a recently unsealed indictment filed in the West District of Pennsylvania, Soros committed a slew of serious crimes prior to the US election.

The indictment focuses only on the criminal activity Soros participated in prior to the election, such as wire fraud, identity theft, and damage to computers.

The FBI stated that the indictment will likely be updated to reflect election interference charges in relation to Dominion Voting, once the full scale of Soros' operations is known. Soros is currently being interrogated by the FBI.

It illustrated the claim with following image that supposedly proved this was real: 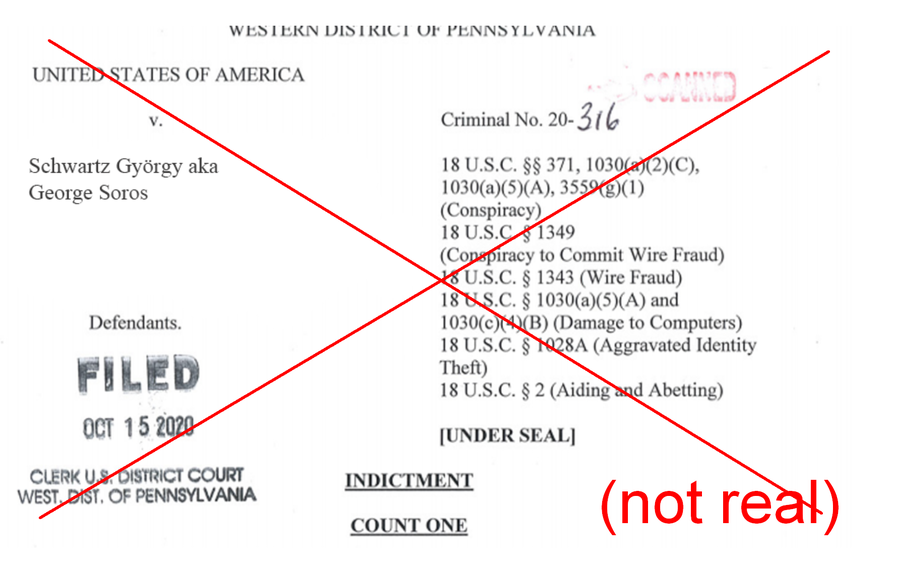 However that image is a forgery. It was created by taking the (real) indictment against six Russian hackers and replacing their names with that of Soros. 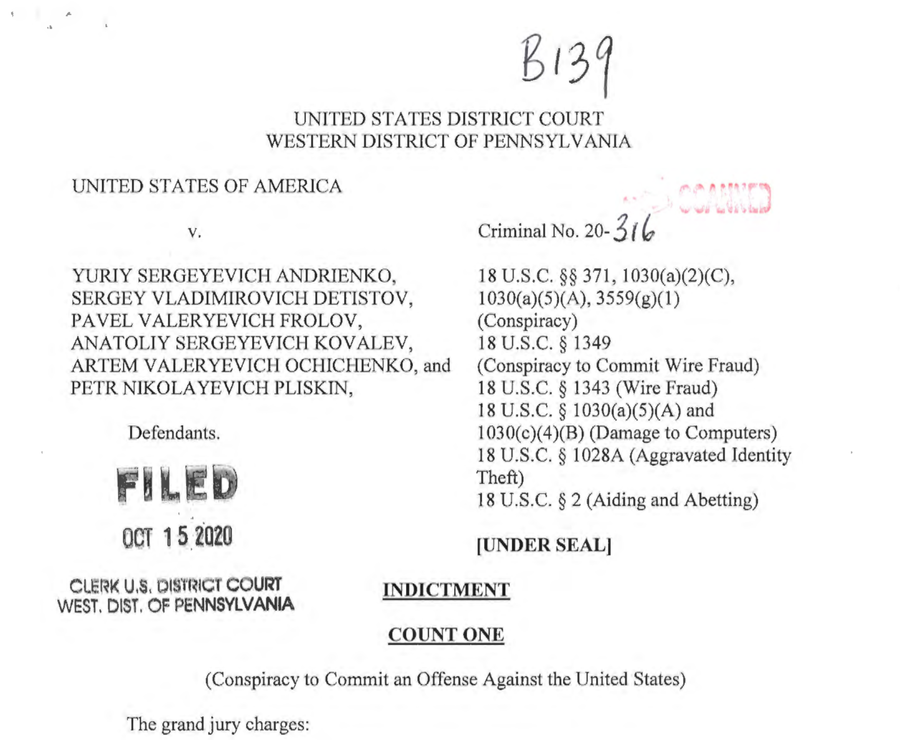 You can see the original indictment here (archived here) and read more about that case here.

Earlier, the site Conservative Beaver published a hoax story claiming Hunter Biden had been arrested, which we debunked here. At the time Lead Stories Authenticity Analyst Sarah Thompson looked further into the site and came to following conclusions: 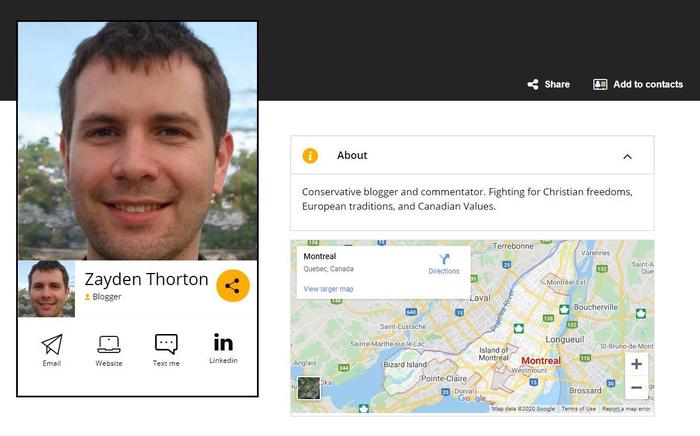 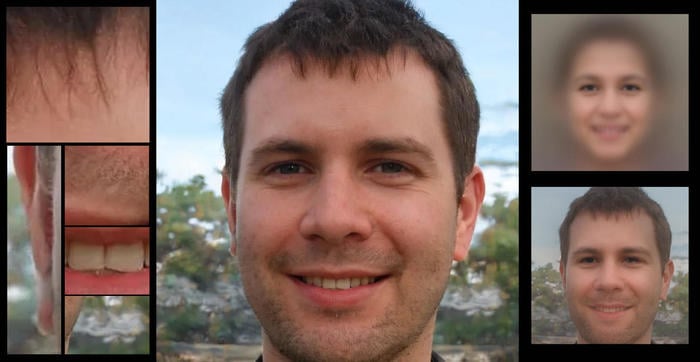 Further analysis of the Conservative Beaver website reveals that it has the same Google Adsense code as another website which quickly earned a reputation for fake news, TorontoToday.net.