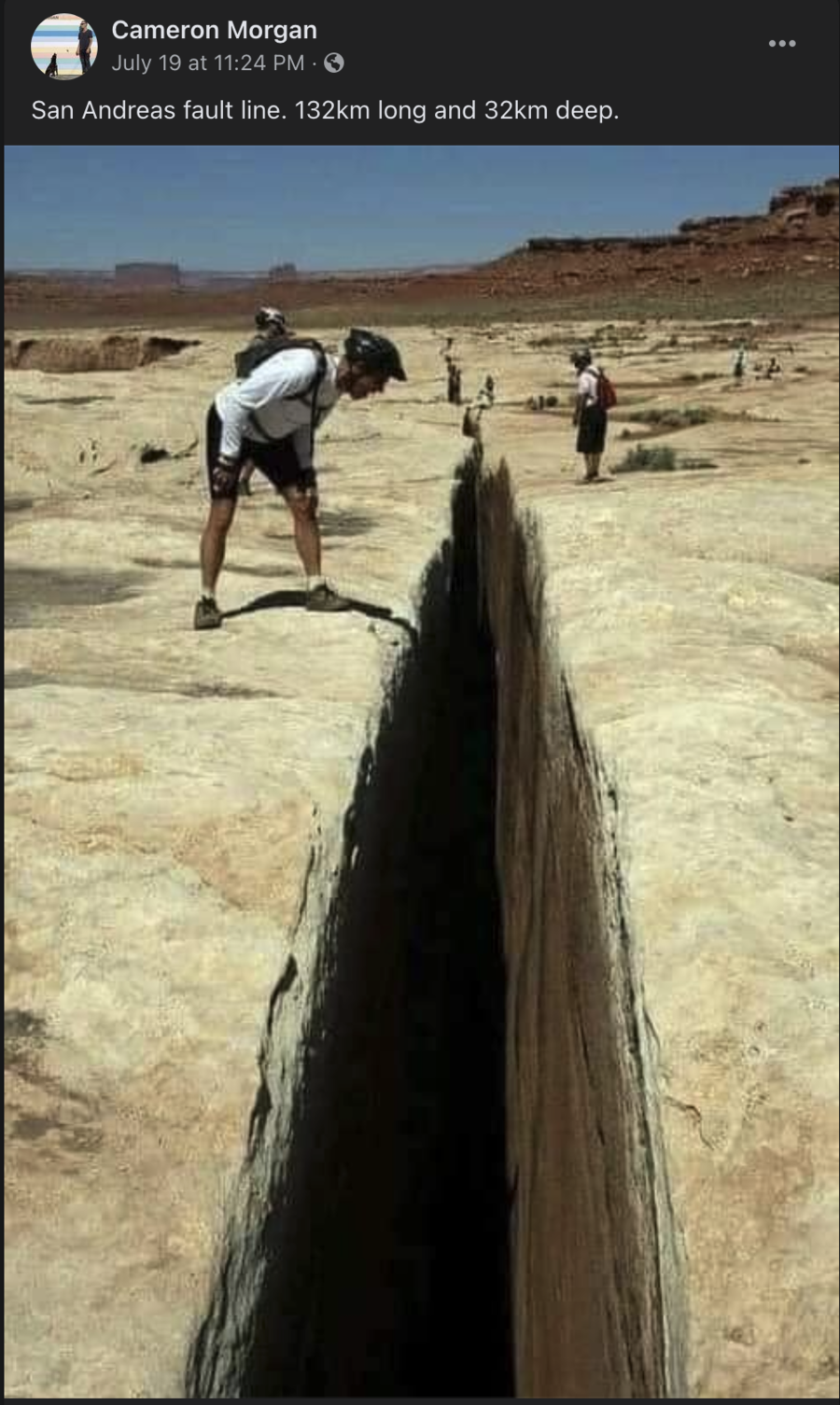 This photo was taken at "Black Crack," a 65-foot-deep fissure along a trail in Canyonlands National Park in Utah. It looks very similar to this photo posted in The Washington Post, which accompanied a piece about cycling around the National Park: 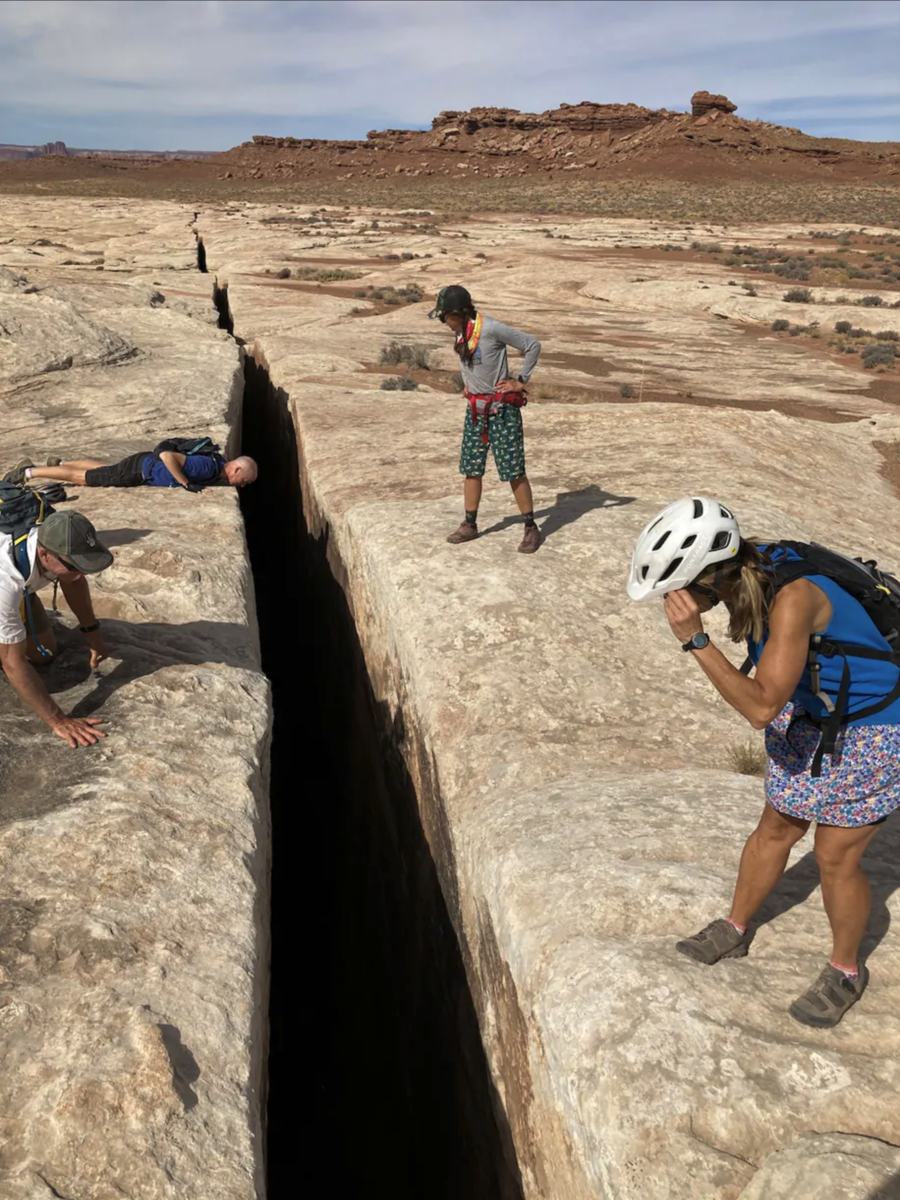 Despite how the fault looks from the air, it's generally less impressive close up. Sandi Hemmerlein with KCET wrote that "its signs may be as subtle as a dip in the road, a bend in railroad tracks, or a change in direction in a creek or a stream." Her photo below demonstrates: 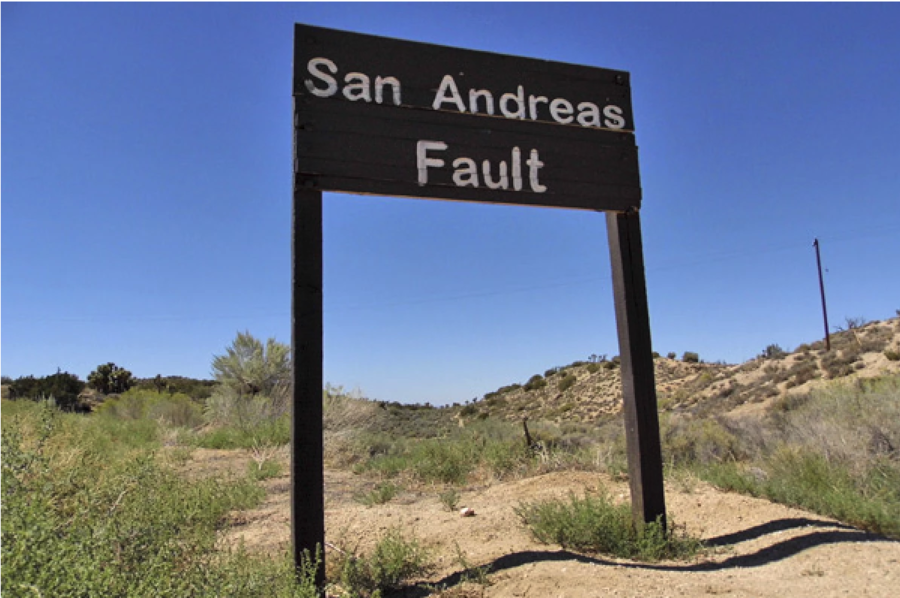