BREAKING NEWS - It's believed that all Australians who are not fully vaccinated by the end of this year, will be put into isolation camps. Victoria is planning to go ahead with this to prevent further snap lockdowns happening later in the year.
#7NEWS 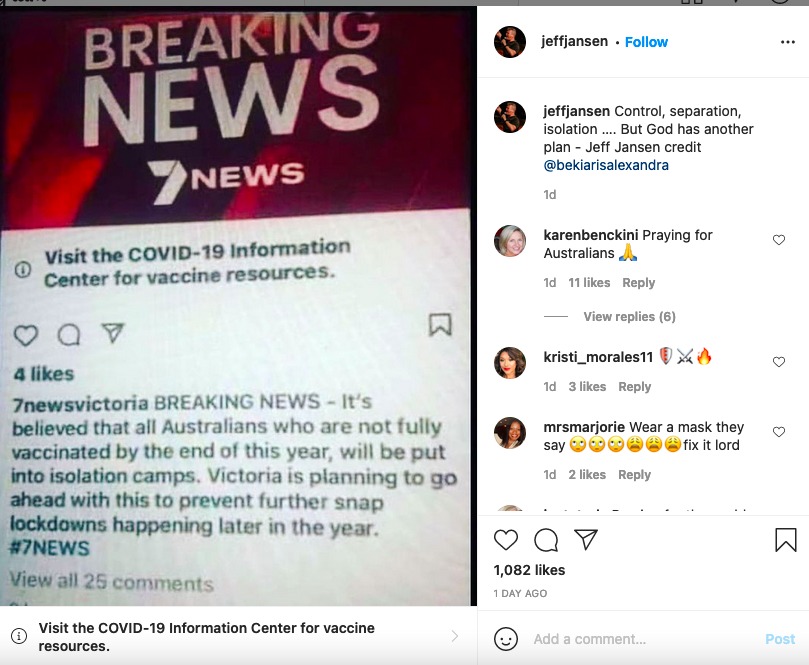 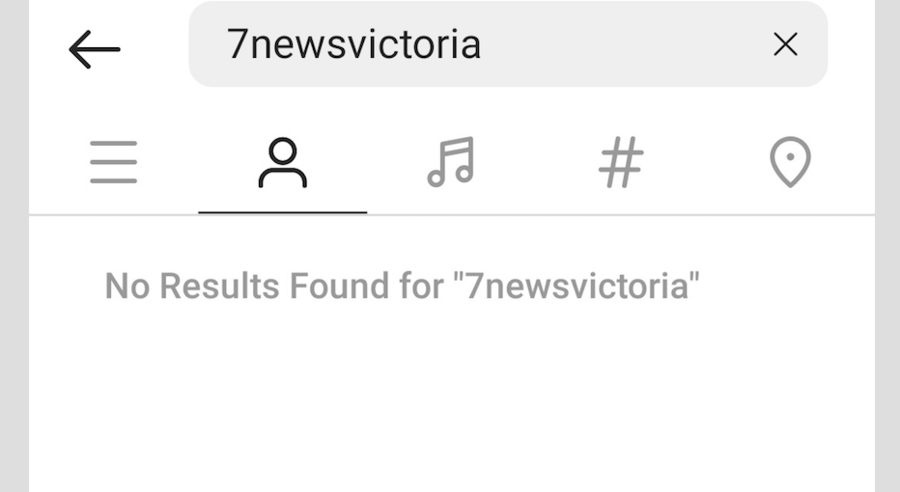 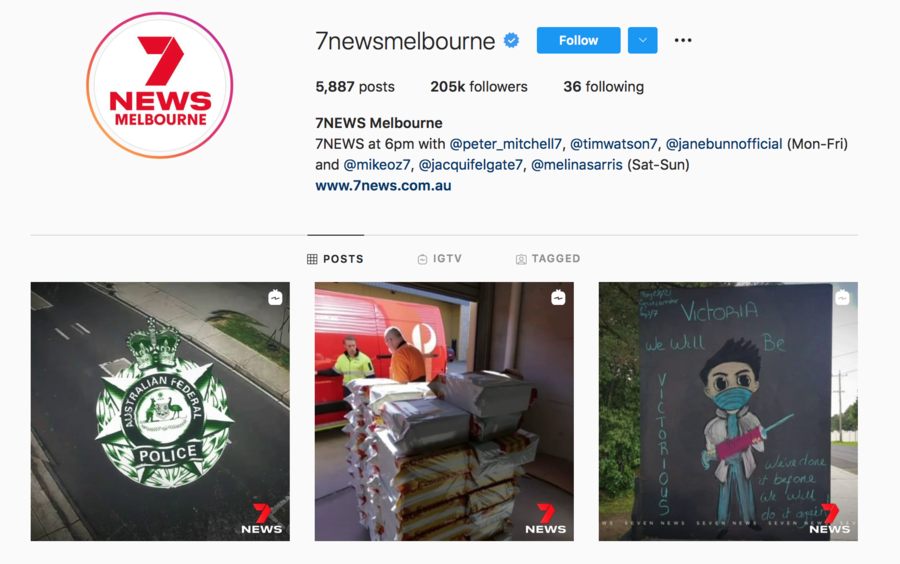 Lead Stories reached out to 7News Australia to verify whether or not any recent breaking news had been published on their platform concerning any mandates stating Australian citizens who are not vaccinated will be placed into isolation camps by the end of the year. A 7News spokesperson responded via email on September 14, 2021:

This is fake. 7NEWS has never published this and the account is fake.

Lead Stories reached out to the Australian Government Department of Health regarding the "isolation camps" claim. A representative of the department of health responded in a September 14, 2021, email: