Did British ethologist and conservationist Jane Goodall suggest that the world population be "reduced" less than two months before the first COVID-19 lockdown in New York City? No, that's not true: She never said or implied it while speaking at one of the 2020 World Economic Forum panels in mid-January of 2020.

They're not even hiding it any more...
Just wait til you find out how many world leaders are a part of the wef...

In the attached video, the creator of the post said:

What was the population in the year 1500? About 500 million. What on Earth could take place that would cause a planet with 9 billion people on it to be reduced by 95 percent to 500 million? Hmmm ... I wonder if a virus could do that. 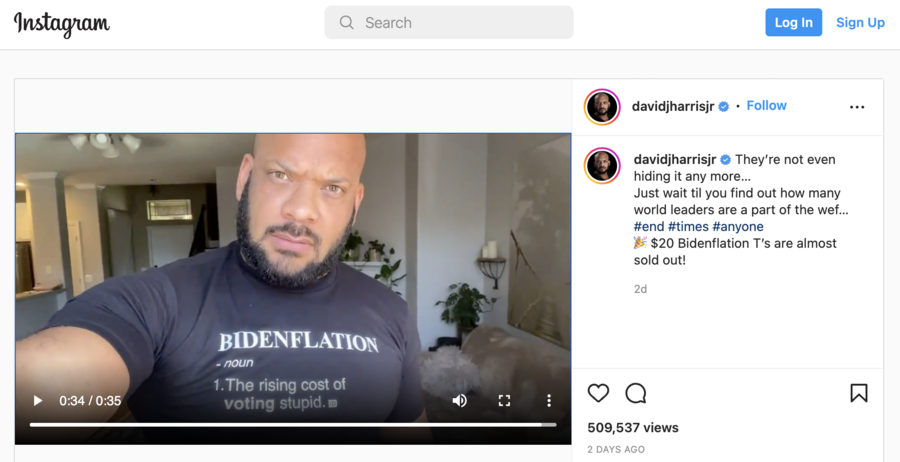 The Instagram video opened with a 2½-year-old video clip of Jane Goodall's remarks at the 2020 World Economic Forum in Davos, Switzerland. She is a British ethologist, most known for her decadeslong research on the chimpanzee population in Tanzania. She didn't say the world population had to be "reduced" -- she only stated that there are more people on Earth today than centuries before:

We cannot hide away from human population growth because, you know, it underlines so many other problems. All these things we talk about wouldn't be a problem if there was a size of population that was 500 years ago.

A full recording of that panel with Goodall's complete remarks does not show her talking about a reduction of the world population. The discussion centered around the problem of deforestation and a sustainable future for the Amazon, not COVID.

Commenting on Goodall's remarks, the creator of the Instagram post omitted a key detail about existing demographic trends: World population growth slowed down long before the pandemic.

At the time of writing, the World Health Organization estimated the total number of COVID deaths across the globe at 6,384,128, which accounts for 0.08 percent of the current world's population: 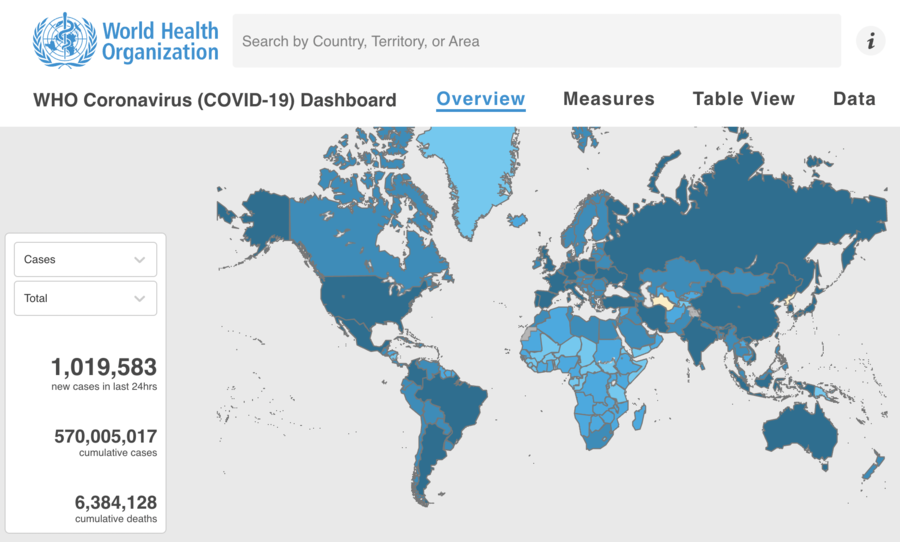 Other Lead Stories fact checks about COVID can be found here.