Was New York bombed on or directly before January 22, 2023, and was there an exclusive video of the attack on a Telegram channel? No, that's not true: The attack referenced in the claim is from 2017. The prompt to visit a specific Telegram channel to watch a video of the supposed attack seems to be a ploy to get users to join the channel.

At this moment.. There are many Injured.

Facebook Banned the VIDEO as soon as it was posted..

THE ATTACK IS PUBLISHED ON TELEGRAM..

WATCH BY JOINING THE LINK IN MY BIO👈

The Instagram post used an image of the aftermath of what officials called an "attempted terrorist attack" in a New York City subway corridor on December 11, 2017. The image was taken by photographer Andres Kudacki and was featured in several media reports of the incident, including articles from NBC News, The New Yorker and USA Today.

Lead Stories did not find any credible information about a bombing in New York on or directly before January 22, 2023, the date the Instagram post was published.

The claim also appeared in other posts made on Instagram (here and here). Screenshots of those posts are below. This one is from the account truenorthpolitics: 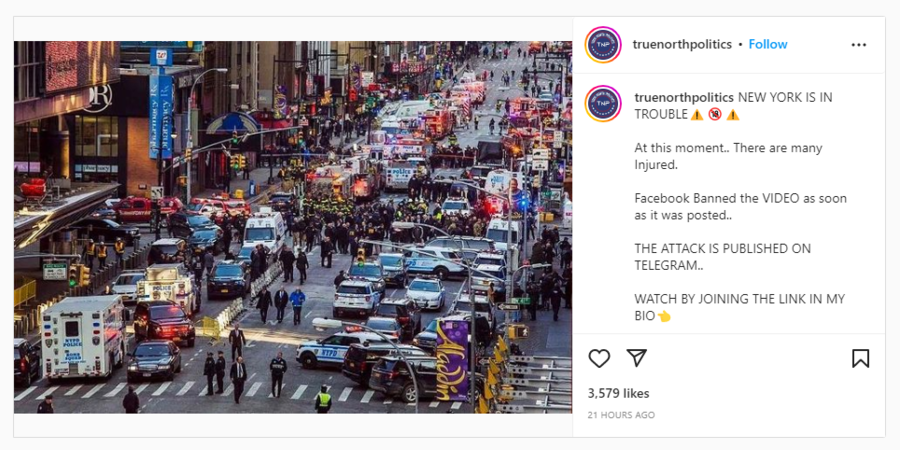 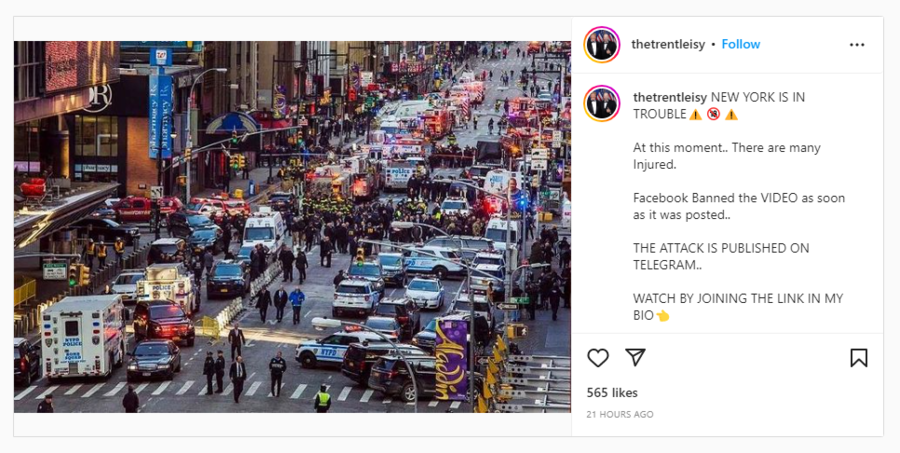 These posts also included a link to join the same Telegram channel, as shown in the screenshots below. 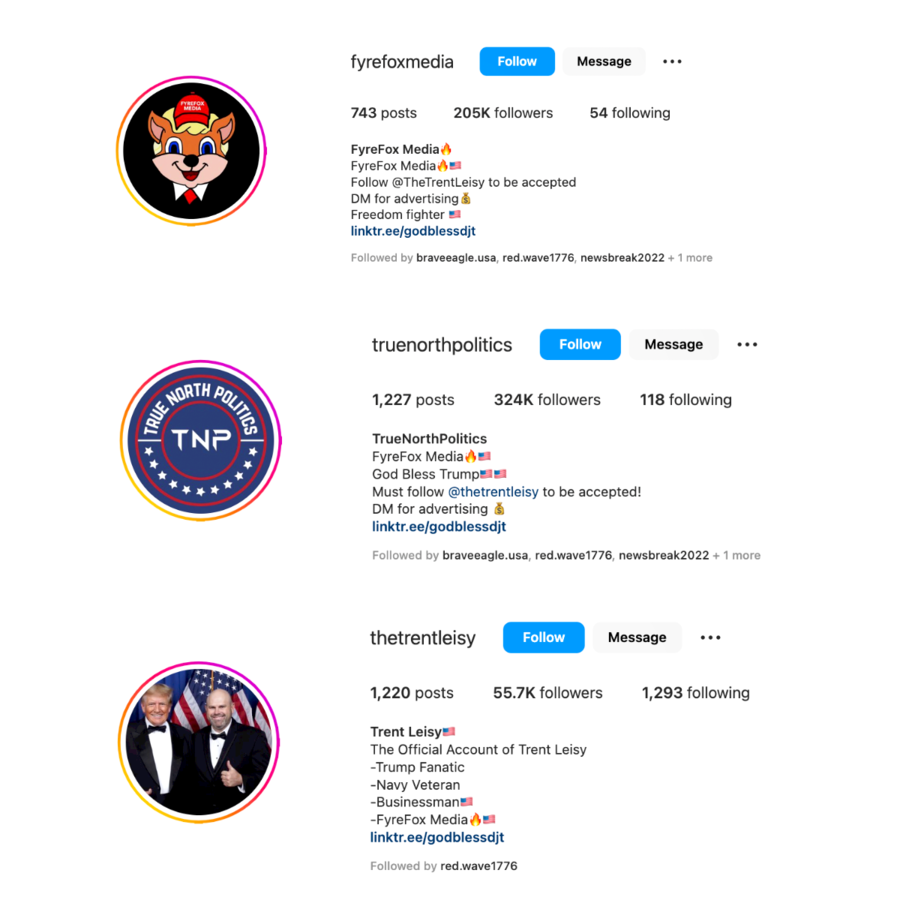 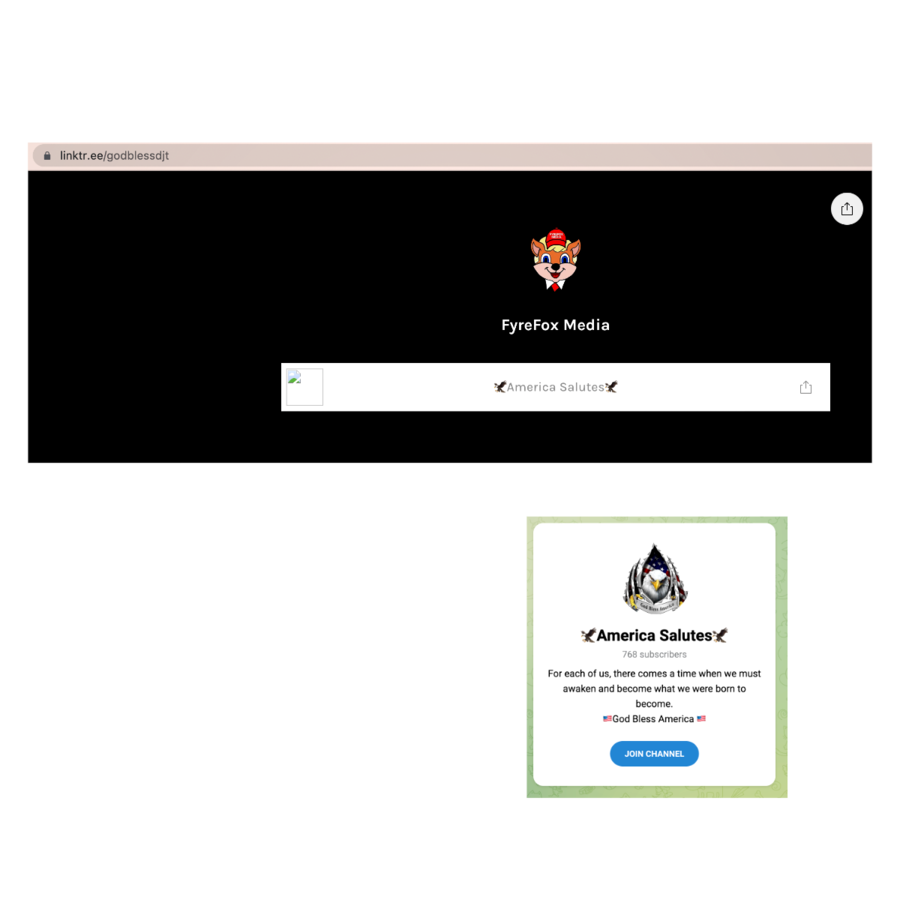 This indicates that the posts were designed to recruit users to the Telegram channel. A similar follower-bait tactic was examined by Lead Stories here.