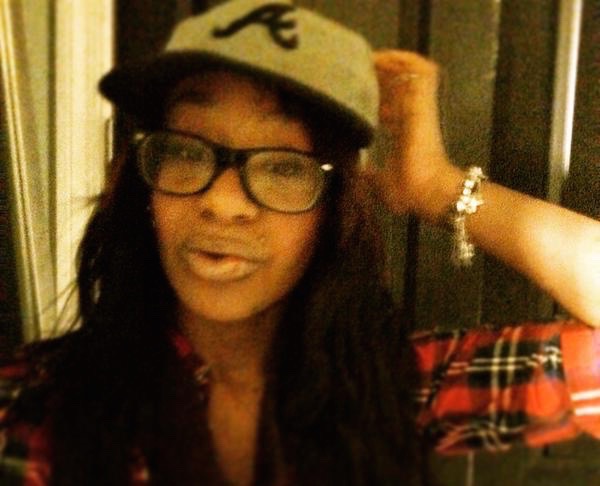 Bobbi Kristina Brown's condition "has continued to deteriorate," leading to her family's decision to move the 22-year-old into hospice care nearly five months after she was found unconscious in her bathtub, a family statement said Wednesday.

"We thank everyone for their support and prayers," the statement read. "She is in God's hands now."

Brown was rushed to a hospital near her suburban Atlanta townhouse after her boyfriend Nick Gordon found her unconscious in a tub on January 31, 2015. She was moved to Atlanta's Emory University Hospital several days later, where she remained in a coma for weeks.

She was transferred to an Atlanta rehab facility in March, although her grandmother, Cissy Houston, revealed in a statement in April that she suffered "global and irreversible brain damage."

"Despite the great medical care at numerous facilities, Bobbi Kristina Brown's condition has continued to deteriorate," Wednesday's statement said. "As of today, she has been moved into hospice care."

Roswell, Georgia, police continue to investigate the incident that led to Brown's condition, but no criminal charges have been filed.

Gordon entered a south Georgia drug rehab facility hours after taping a dramatic interview with Dr. Phil McGraw in which he admitted to heavy drug use and drinking.

She is the daughter of singers Whitney Houston and Bobby Brown. Houston died in a Beverly Hills hotel bathroom of what the coroner ruled was an accidental downing on the eve of the Grammys in 2012.