Did Dr. Anthony Fauci, head of the National Institute of Allergy and Infectious Diseases, "just" tell us they found a variant that "evades the test?" No, that's not true: The claim about Fauci was made in a tweet in March 2021, five months prior to being shared on Facebook in August 2021. The information in the claim appears to be regarding a COVID-19 variant that was found in France and that was not able to fully "evade the test," but was detected with blood or phlegm tests, according to published reports at the time.

The claim appeared as a post (archived here) where it was published on Facebook on August 1, 2021. It opened:

Fauci just told us they found a variant that "evades the test."

Fauci just told us they found a variant that "evades the test." He wants you to know that you may be sick with an illness that has NO symptoms and cannot be verified with a test to confirm you have it, which is why you still need to wear a mask. Stop and think about this." 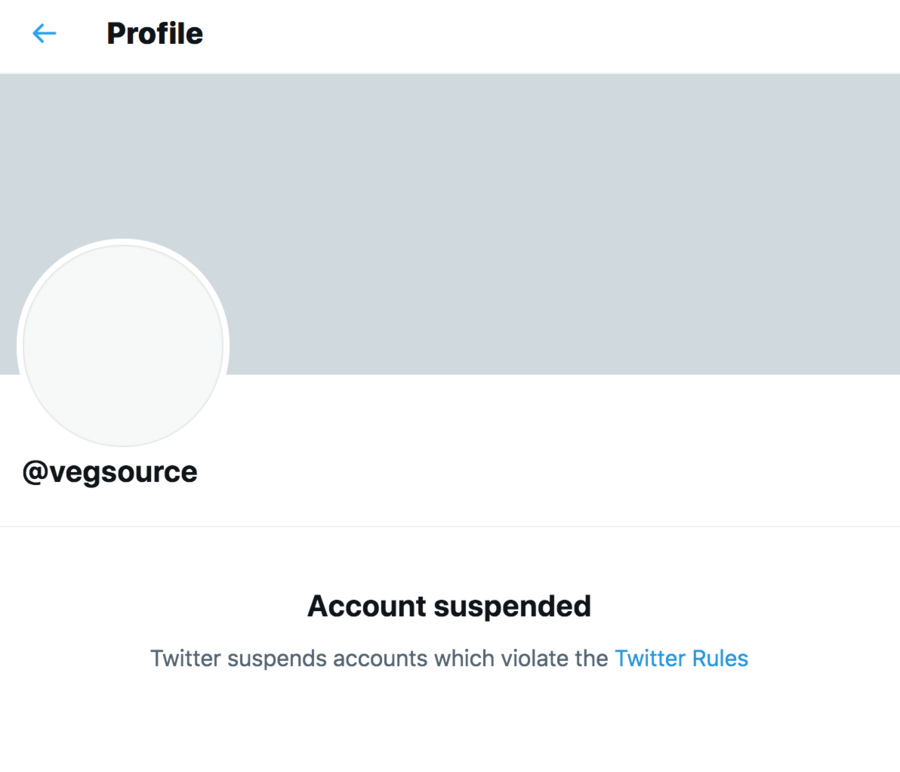 In mid-March 2021 there were multiple news reports of a COVID-19 variant that was found in France that "hides from standard tests," as reported in Business Insider but it was not able to "evade" all tests:

Health officials in Brittany eventually confirmed some of the cases caused by the new variant by either testing the patients' blood for antibodies or collecting samples of phlegm the patients coughed up from inside their lungs and running those through a RT-PCR test."

The Breton variant did not become a dominant strain in the United States. The delta variant was the dominant strain as of August 2021 and it is detected by standard COVID-19 tests as the 115-year-old American Lung Association notes in this interview with its chief medical officer.