Is Seattle billionaire Bill Gates now chairman of the Maricopa County, Arizona Board of Supervisors? No, that's not true: A representative for Maricopa County told Lead Stories that a different Bill Gates serves Maricopa County. Gates the billionaire and villain of many conspiracy theories, is a longtime resident of Seattle, where the company he co-founded, Microsoft, is headquartered.

Maricopa County Board of Supervisors 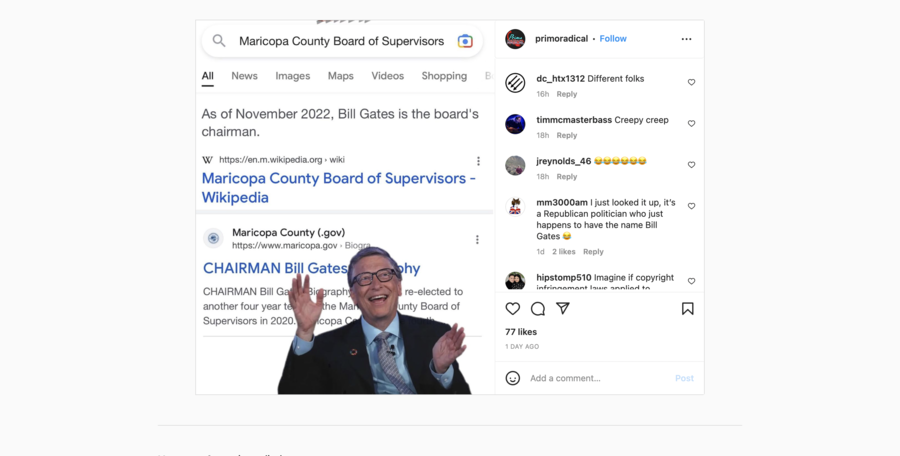 There is a sentence above the first result that reads, "As of November 2022, Bill Gates is the board's chairman." At the very bottom is a smiling picture of the Microsoft co-founder and co-owner, Bill Gates.

The Instagram post implies that the billionaire is now on the Board of Supervisors of Maricopa County, a hotly contested area of the country when it comes to elections.

Lead Stories has contacted Chairman Gates directly and Public Information Officers of Maricopa County. In a November 12, 2022, email, Jason Berry, a communications manager for Maricopa County, said this when asked if Bill Gates the billionaire was on the Maricopa Board of Supervisors:

They are two different people.

A reverse Google image search of the Bill Gates picture led Lead Stories to a 2017 article in The Independent that features this same photo. The caption from The Independent reads, "The tech entrepreneur has made huge donations to the school and university which his children have attended (Getty)". 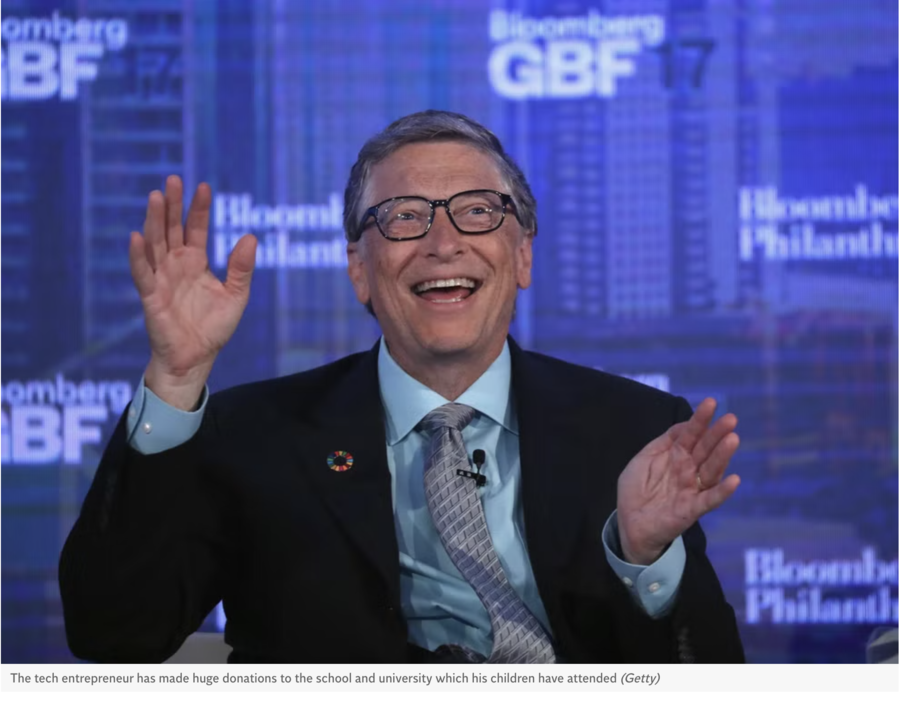 ...the District 3 Supervisor for Maricopa County and is the Chairman of the Board of Supervisors.

His official photo can be found here: 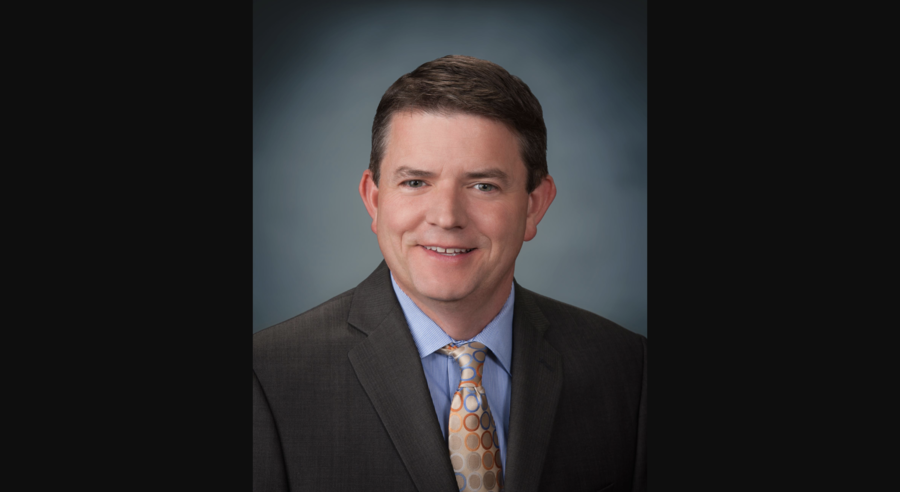 Here is a message from Chairman Bill Gates and Recorder Stephen Richer with an update for @maricopacounty voters on Elections Day. pic.twitter.com/OkQczCklGb