It is a historic day for Lead Stories. We've had plenty of things to write about ever since we started debunking fake news and hoaxes we found on the internet via our Trendolizer engine. But today for the first time ever we've come up empty handed. That's right: everything your read on the internet today is absolutely, 100% certainly, no-doub-about-it, verifiably and demonstrably true, including this article. 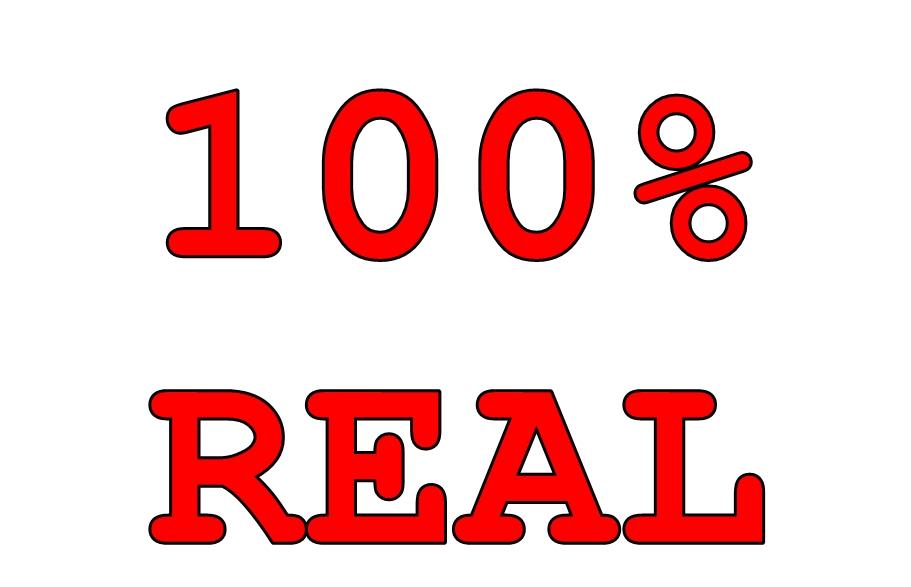 I know: we were amazed about it too. We've asked around and several other fact checking sites like Snopes and Polifact have confirmed it: this marks the first time since the world wide web was invented in 1989 by Tim Berners-Lee that no hoaxes, satirical articles, propaganda, unsourced rumors or plain made-up news have been added to the internet.

Experts warn that if this lack of fake news continues it could have devastating effects on the online economy. Facebook sharing will go down dramatically and thousands of jobs in the fact checking sector will be lost. Russian internet trolls will have to find other lines of work and your crazy uncle wouldn't know what to email you anymore, forcing him to look for a new hobby.

Fortunately for us DC sources assure us there is a strategic stockpile under Capitol Hill containing plenty of lies, half-truths and unsourced leaks which will be released over the coming weeks and months to support the fake news economy. Even President Trump has pledged he will do his part, acknowledging that a lack of fake news is a danger to our country and could spell the end of the New York Times and CNN, which would be unfortunate:

Join the president in saving the fake-news economy! Please make something up and post it to the internet today!