This is too funny: notorious hoax website The Resistance: The Last Line of Defense published an article that is (for once) mostly true: "BREAKING: Liberal Troll Responsible For Tucker Carlson Death Hoax Admits Who Paid Him". It is a reaction to the recent Tucker Carlson death hoax we debunked earlier as one of the first fact checking websites to do so. (At the time of writing almost 14 hours later we are still waiting for Snopes.com to catch up).

The hoax, meant to "expose conservatives on social media as dimwitted potatoes who will believe anything you feed them," was perpetrated by a professional agent of the Soros Corporation known as Busta Troll, a thorn in the side of conservative social media for several years now. He admitted to MSNBC that he was paid more than $100K to invent the story and send the right into a panic over losing their bowtied bastion of truth:

"Sure, I did it. I love fucking with those turds. It doesn't matter how many times you tell them they're being trolled, they just keep clicking. The category I listed the article under was something like 'Mashed Potatoes' or 'Emperor Penguins.' I mean...come on."

Busta Troll is actually the person behind The Resistance: The Last Line of Defense, as pointed out by Buzzfeed some time ago. 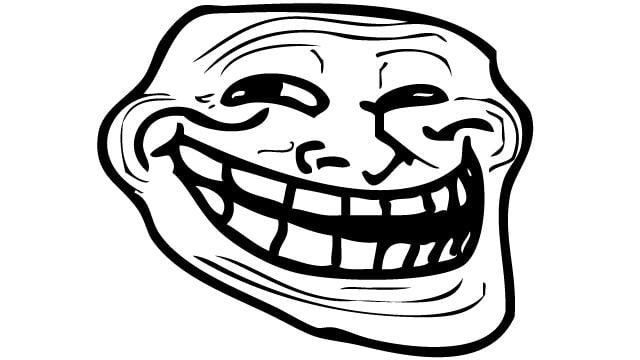 In the article he describes the actual modus operandi of the site:

"Sure, I did it. I love fucking with those turds. It doesn't matter how many times you tell them they're being trolled, they just keep clicking. The category I listed the article under was something like 'Mashed Potatoes' or 'Emperor Penguins.' I mean...come on."

He's talking about the original article, of course, which managed to get past the fact-checkers and make it all over the internet. Our publication was one of the first to pick it up, sadly, which we do apologize for. The troll continued to say:

"The fact is, these people are idiots. Go to any of the sites that have re-printed the article. It took all of 11 minutes to go from 'Oh my God Tucker, NO!!!!' to 'Hillary Clinton killed Tucker Carlson.' They're morons. Insufferable morons. The only thing that gives intelligent people solace is that we have places to go where we can point at the stupidity that got trump elected and laugh.

All of which is true. The Ted Nugent death hoax was also covered by Lead Stories a while ago you might remember.

The kicker of the article must be this part:

Clearly having no respect for the truth, the troll will also get off scot-free because the original website that posted the articles has a disclaimer pointing out that people who believe anything they write are assholes

While we have our doubts about the whole Soros payments thing (and given the disclaimer who could blame us) we are currently wondering how many of the dozens of fake news websites that have been blindly copy-pasting stories from the site will also copy this article. You can keep track of a running list of them in the 'related articles' section at the very bottom of this page.

You can follow the succes of the original story via the Trendolizer graph at the end of this article. Hat tip to you, Busta Troll!