Does a video titled "Hold The Line" present the truth about President Joe Biden, former President Donald Trump and a range of other subjects from COVID-19 to birth certificates? No, that's not true. The video pushes debunked QAnon conspiracy theories surrounding the authenticity of the 2020 presidential election, claims that Joe Biden is not the real president and that Donald Trump will be returned to office for another eight years as the president in a new capitol in 2021. The video repeats multiple claims that have been debunked about the rightful person in the White House and provides no evidence to support those claims.

The claims appear in a video (archived here), published on Facebook on January 27, 2021, under the title "BOOM." It opens:

We gonna hold the line.

Although Facebook appears to have blocked embedding of the video on the basis of copyright questions, this link to the video was still live at the time of writing. Here's what the opening frame looked like: 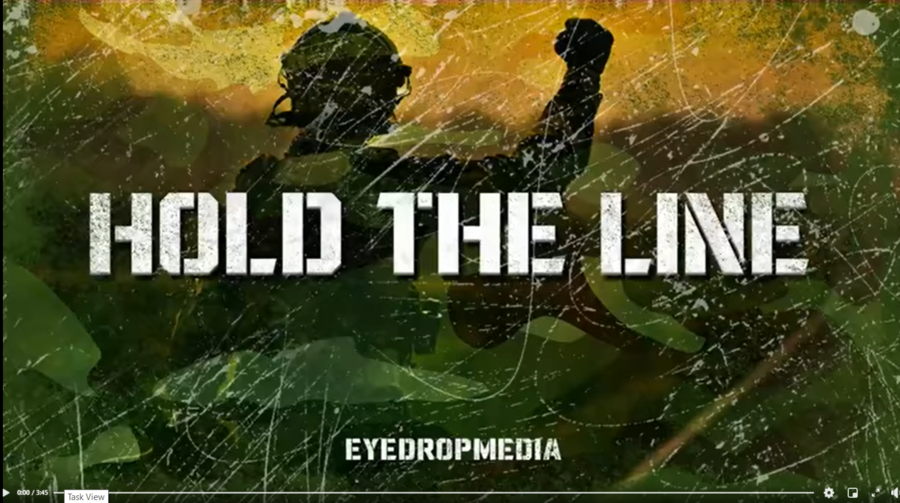 QAnon is an unfounded conspiracy theory that posits, among other things, that Donald Trump is waging a secret war against satanic Hollywood elites, Democratic elected officials and business leaders who are running a secret international child sex trafficking ring. QAnon followers receive messages online from an account called "Q" that they believe informs them of the coded messages Trump is sending to signify his accomplishments in the secret war. QAnon supporters believe Trump will oversee arrests of high-powered people for child sex abuse and that he will be returned to a place of power as the president again. They have been referring to something called the "Storm," which will be the moment Trump will expose and punish the international cabal of evil-doers.

Lead Stories has debunked multiple claims made by QAnon supporters including these, here and here.

The video's first segment declares in chyrons that Biden's inauguration speech was "pre-recorded" from a "movie set," a claim that Lead Stories debunked here.

A heavily edited version of Biden's January 20, 2021, inauguration speech purports to show him saying he will be the president of "disease, joblessness, and hopelessness, anger, resentment and hatred, extremism, lawlessness, violence, bitterness and fury, no progress, no nation, only a state of chaos."

This is not what he said. According to the transcript of his speech he said:

Here is a link to the CSPAN video from Biden's full inaugural speech from the Capitol.

The "Hold the Line" video claims "This is the battle of good verses (sic) evil," and uses a montage of photos of George Soros and Jacob Rothschild, two men often accused by QAnon conspiracy theorists of leading the "satanic dark cabal has run the world from city state corporations."

The video goes on. There is a claim that Washington, D.C., is a "corporation," and that your birth certificate makes you a corporation. Lead Stories debunked the claim that the United States is a corporation here.

The video flashes up "The Plandemic," a video that spread incorrect COVID-19 claims that Lead Stories debunked here.

There are accusations of satanism in the video, an important part of the QAnon conspiracy theory. The video also claims Biden will end up in Guantanamo Bay, often called Gitmo, which QAnon claims is the prison where all of the people arrested in this international sex trafficking ring will end up. Lead Stories debunked the claim that then-President Trump ordered Guantanamo Bay to prepare for "high-level" prisoners.

The video ends assuring viewers that the military is in control and Trump will become the president in 2021, using images like this: 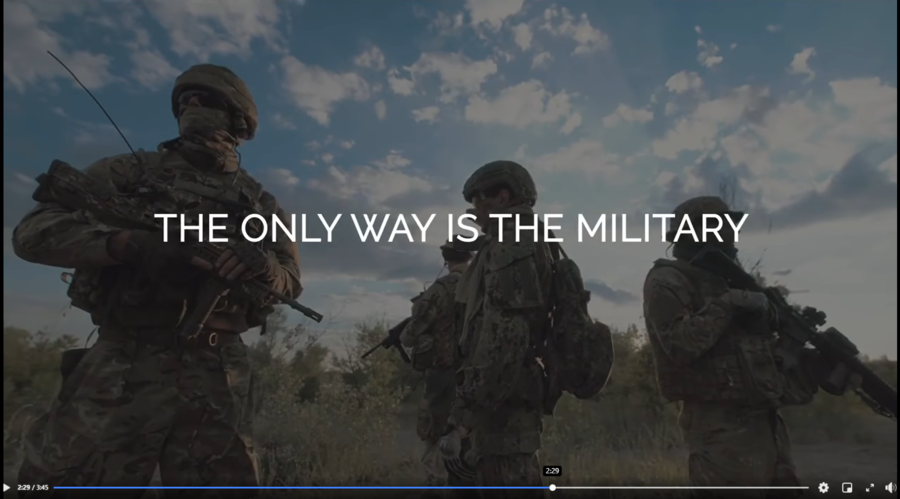 There is no Constitutional basis for such a scenario. The Joint Chiefs of Staff released a statement on January 12, 2021, following the Capitol riots on January 6, 2021, affirming Biden's status as the president of the United States on January 20, 2021, which Lead Stories reported here.

On January 20, 2021, in accordance with the Constitution, confirmed by the states and the courts, and certified by Congress, President-elect Biden will be inaugurated and will become our 46th Commander in Chief."

Trump will not become president again via "Insurrection to Resurrection," a claim Lead Stories debunked here.

A full listing of Lead Stories debunks referencing QAnon and QAnon claims is here, including a debunk of the recurrent QAnon myth that the late John F. Kennedy, Jr. is not dead and is in league with Trump, fighting those who killed his father, 35th president John F. Kennedy: 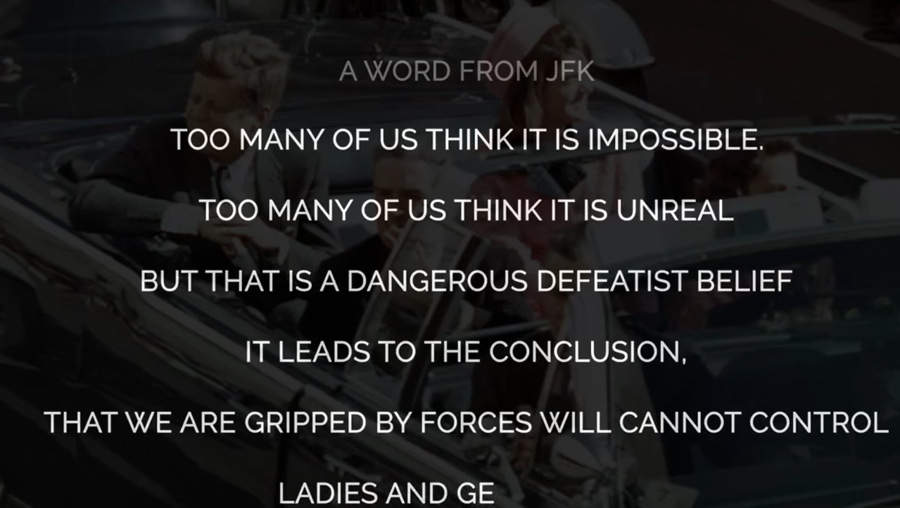