Can people wanting to report someone for not wearing a mask do so by phoning "867-5309"? No, that's not true: The number that appears in the claim is the title of a popular 1980s song, "867-5309/ Jenny" by Tommy Tutone. This number has been trending as an inside joke for the past 40 years.

The claim appeared as a Facebook post (archived here), published on July 20, 2020, and then reappeared as recently as August 15, 2021. The text in both posts is the same:

The song "867-5309," written by Alex Call and Jim Keller, was released November 19, 1981. It was performed by the power-pop band Tommy Tutone. In addition to the song being a mainstay on classic rock radio stations over the decades, it became a trending inside joke for people to dial 867-5309 and ask to speak to "Jenny." 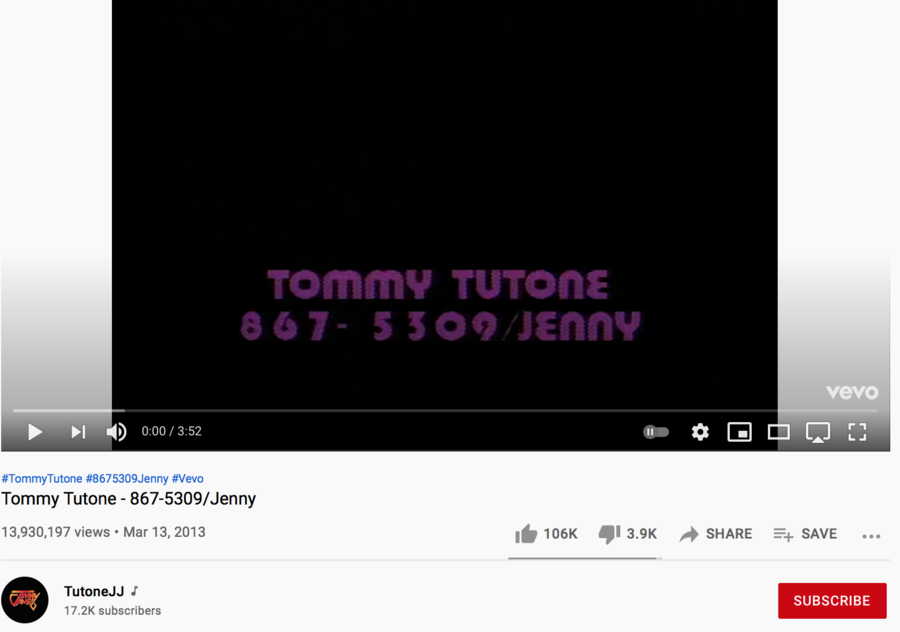 This is not the first time Lead Stories has addressed a claim that includes the sly inclusion of a phone number from a pop song as the reporting line to turn in non-mask-wearers to the authorities. Another fact check (this one using the number from a rap song) can be found here.

The Centers for Disease Control and Prevention's real recommendations regarding mask-wearing can be found here.