Is the government sending letters to farmers offering them "$3,800 an acre to dispose of their crops"? No, that's not true: An official of the U.S. Department of Agriculture (USDA) told Lead Stories that this claim is false as "there is no such program at USDA." Lead Stories has also debunked variations of this claim since at least 2021.

These claims appeared in a reel on Facebook on June 7, 2022. It has a TikTok video with the narrator saying:

Every farmer I know has received a letter in the last 30 days from the department of agriculture offering them $3,800 an acre to dispose of their crops. If they do not they lose 35 cents per pound when they bring in harvest. 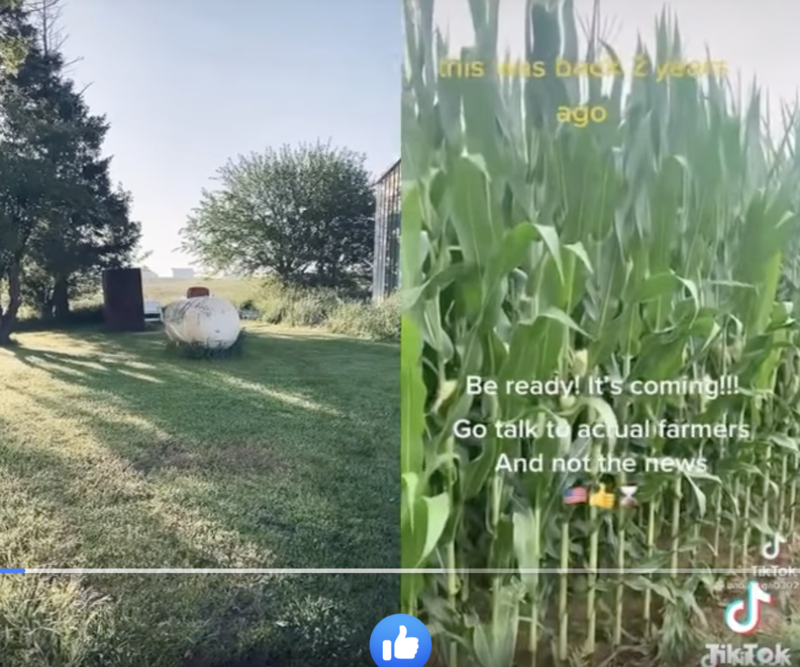 This claim is a part of the false belief that the government is creating a food shortage.

This is not true. There is no such program at USDA.

Lead Stories has previously debunked variations of this claim. Two of them also centered on farmers being told they must destroy their crops here and here. A third one was about fires at U.S. food processing plants.