Was a Ukraine ID card in the name of "Semen Hydenko" (or Samuyil Hydenko) found at the scene of the October 8, 2022, explosion on the bridge linking Crimea to Russia? No, that's not true: The spoof ID card shown in online messages has the face of American comedian Sam Hyde on it. In a bizarre internet in-joke, Hyde is often portrayed as the perpetrator after shootings or terrorism incidents.

An example of the fake ID could be seen in a tweet published by "will finchman" on October 9, 2022 (archived here), which read:

Earlier this year the same fake ID card had been used to link Hyde/Hydenko to the Nord Stream pipeline sabotage (archived here):

The fake ID card happens to have the exact same "Record No." and "Document No." as the example on the Wikipedia page for the Ukrainian Identity Card (archived here). 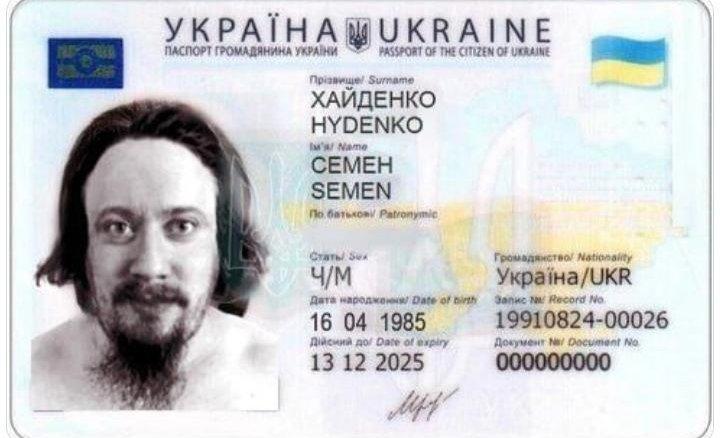 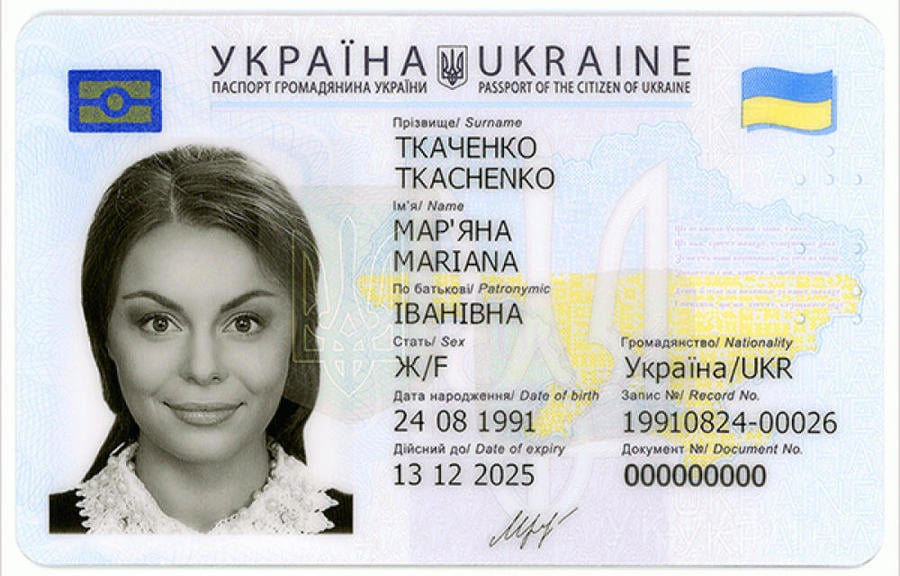 (Source: Image downloaded from https://en.wikipedia.org/wiki/Ukrainian_identity_card by Lead Stories on October 10, 2022)

The photo on the fake ID card appears to be the same one that appears on this T-shirt (archived here) featuring the face of the comedian.

Lead Stories has written many, many earlier debunks of cases where Hyde's name and image were falsely used as the perpetrator of various attacks, shootings and terroristic incidents as part of a bizarre internet in-joke.