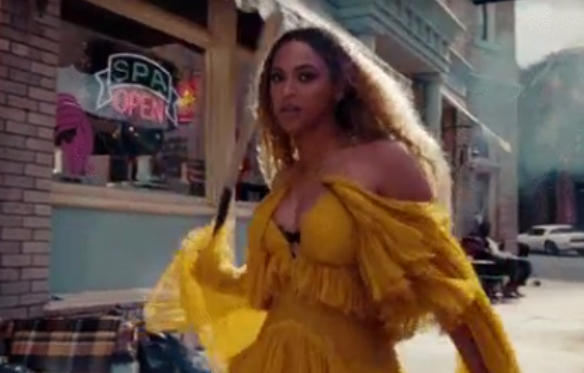 For those of you who watched Beyonce's "Lemonade" debut on HBO this past weekend, you might have had an "Oh S**t!" moment upon discovering that Jay-Z probably cheated on Beyonce.

A Texas woman was reportedly so heart broken that she committed suicide after learning of the power couple's maritial hardships. The UNTRUE story was published by empireherald.com, a known hoax/satire website.

The fake article claims that Marrissa Jackson, 31, killed herself after watching HBO's "Lemonade", which hinted that Beyonce and Jay-Z may not remain together. The FAKE story reads:

Authorities discovered the body of Jackson after she posted a video on Facebook telling all of her friends how sad she was after discovering Jay-Z had cheated on Beyonce. According to the video, which was removed from Facebook, Jackson explained that she couldn't live on anymore after knowing that the two people she idolized as the pinnacle of marriage was broken.

The picture used for the UNTRUE story is actually from a 2015 incident in Houston, TX, where a boy was fatally killed in an accadental gun death. The photo used for the fake story is pictured below: 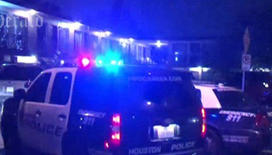 Even if the story was true, and someone HAD killed themselves over the weekend, it would have appeared on Houston News as well as the Houston Police Department's website that shows all crime/death related incidents.

Lastly, the fake story says the woman who supposedly killed herself was the mother of a newborn named "Jayonce Jackson". Public records indicate that no such child exists.

Again, the story written by empireherald.com is NOT TRUE and was written as a dig at all of the women who are taking to social media to voice their anger over the news. One such example is below:

Didn't realise I cared about my ex cheating on me but I'm listening to Lemonade and standing outside his apt rn like pic.twitter.com/YLMsEzX53R