The identity of former president Barack Obama's pregnant mistress has been revealed. Her name is Cassidy McLean from Montbleau, Colorado. Obama met her while on a ski trip to Aspen without his family in 2014. He hired her to be a receptionist in the West Wing and now, two years later, she is expecting his child.

This is a fake story intended to gain social media shares by appealing to anti-Obama readers who would be quick to share it.

How do we know it is fake. First, the photo of the alleged Obama mistress was actually lifted from this real article about female body image. 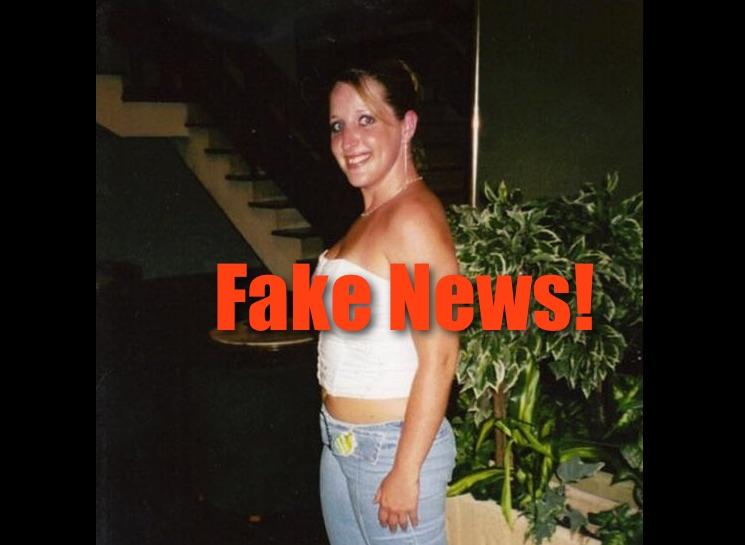 We also know because of the background of the website.

The click bait strategy is working. Unknowing readers are sharing it widely as you can see in the Trendolizer graph at the end of this article. If you notice anyone spreading the rumor around you can help by pointing them to this article here because nobody likes fake news.