On Wednesday, President Donald Trump signed an executive order on dealing with illegal immigration, and according to a report from ABC News, this shall entail that every immigrant residing in the U.S. will be subjected to possible deportation.

As far as numbers go, one study conducted by Pew Research in 2014 shows that around 11 million illegal immigrants are located in America at the moment. 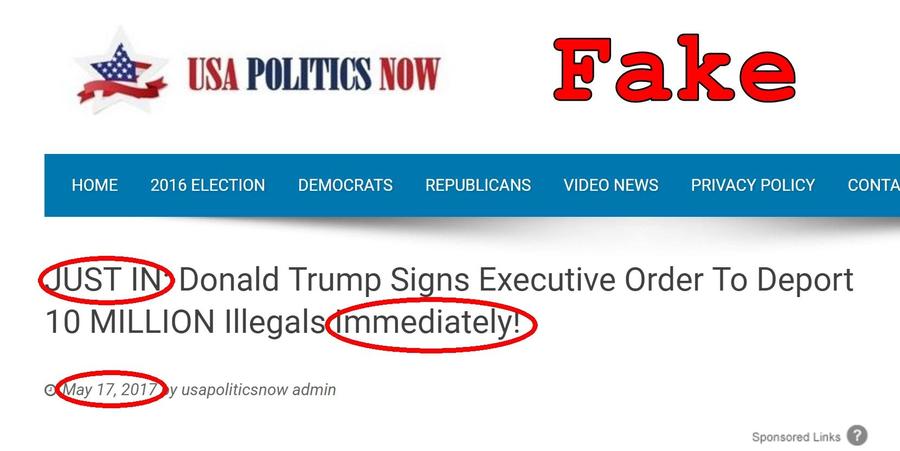 Some parts of the article are clearly not true.

The inaccurate story has started trending on several sites, you can see an example of one site in the Trendolizer graph at the end of this article. If you notice anyone being upset by the inaccurate version of events you can reassure them by sending them here.