Prineville, Oregon.-- North Korea launched another missile, but this time it accidentally hit Facebook main server in Oregon. Users are having trouble using Facebook today due to this small incident.

"We had a tiny problem and we're trying to fix it", stated Facebook spokesman in a press conference. He would have said it on Facebook, but it's down.

Several parts of Facebook are working, because that information is located in different data centers. According to user reports, Messenger, notifications and the news feed aren't working.

While many parts of Facebook are actually down at this time according to the website downdetector.com and Facebook does have a data center in Prineville, Oregon, the nuke story is made up. 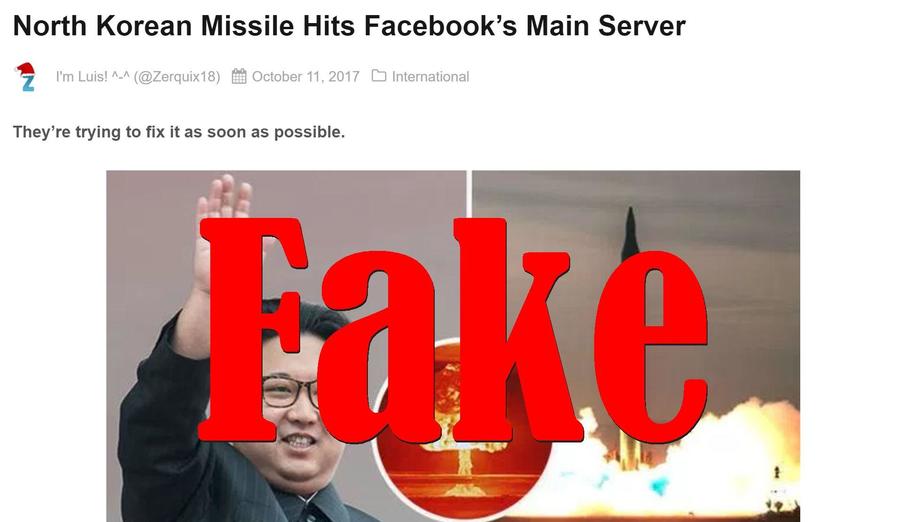 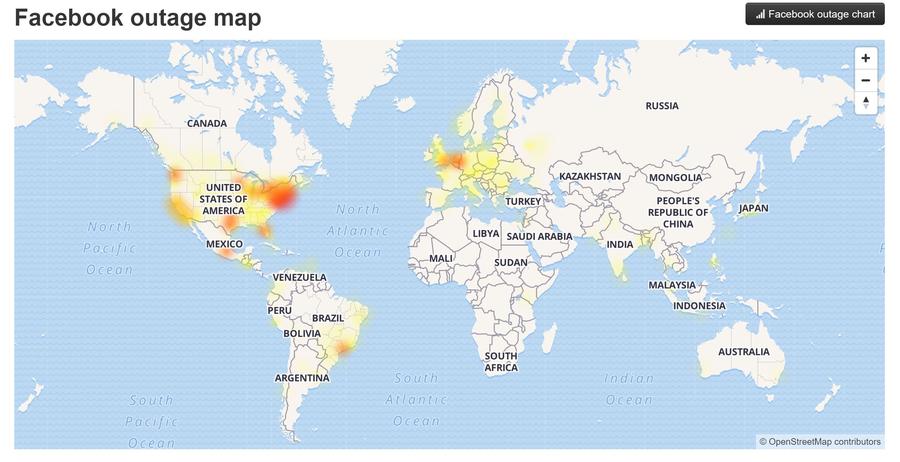 We know this because 8shit.net carries a disclaimer on its about page that reads: