The entire thing is made up. We've searched Instagram and there is no profile for a model named "Spicy Salt". And the picture of the woman apparently dates from 2004, six years before Instagram was even launched. It appears to be part of a series of photographs of someone's girlfriend posing with his car which were posted to a forum a long time ago and ended up being mocked and spread all over the internet. 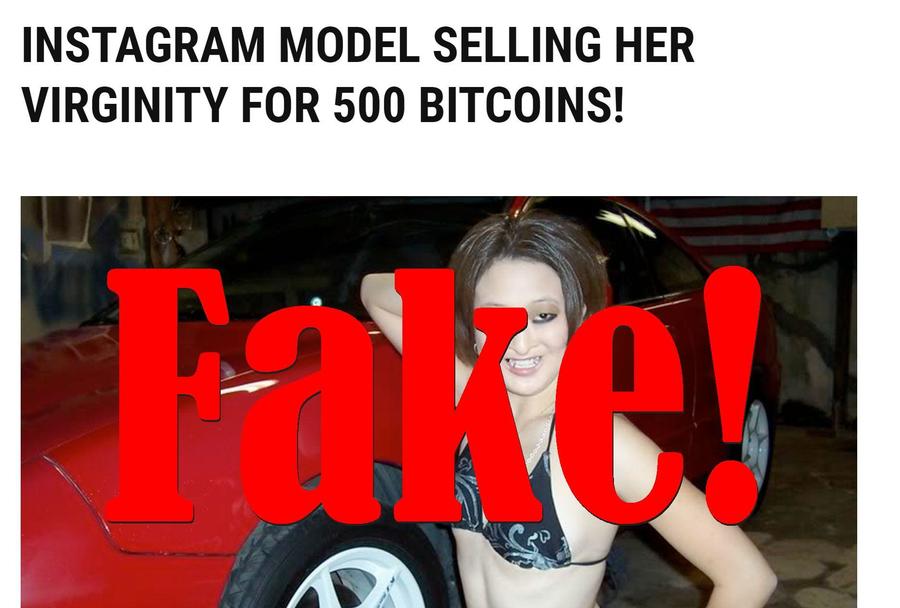