Did Israel mint a shekel coin 33 years before the 9/11 attacks that included images of a plane crashing into New York's World Trade Center twin towers? No, that's not true: The image included in a meme implying prior knowledge of the 9/11 attacks by the Israeli government is not of a coin, but a medallion produced privately to commemorate Israel's victory over Egypt in the Six Day War of 1967. Modern Israel did not adopt the shekel until 1980, when it replaced the pound as its currency. The imagery shows a Torah scroll, not two skyscrapers.

The claim has been shared in several forms, including in a post (archived here) posted on March 28, 2021 on Facebook. The meme featured the medallion with the text: 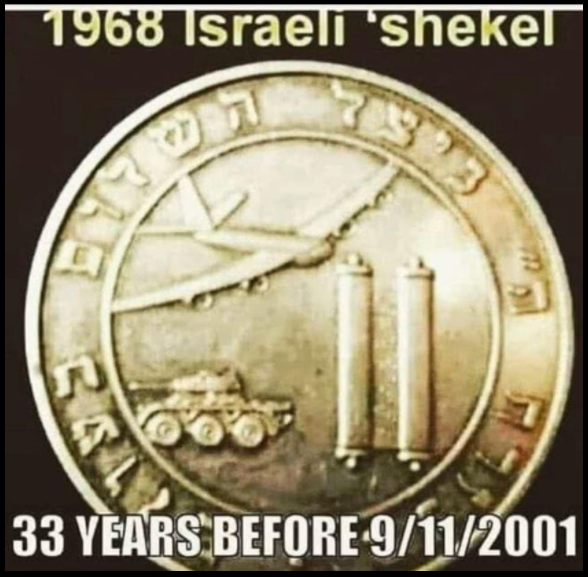 A reverse image search led to a clearer photo of the medallion, including both sides, and an explanation of its origin.

The implication that the medallion shows a jet approaching the World Trade Center twin towers of New York City more than three decades into the future is laughable. A close look at this image shows the coin depicts a Torah scroll, which is the first five books of the Bible. 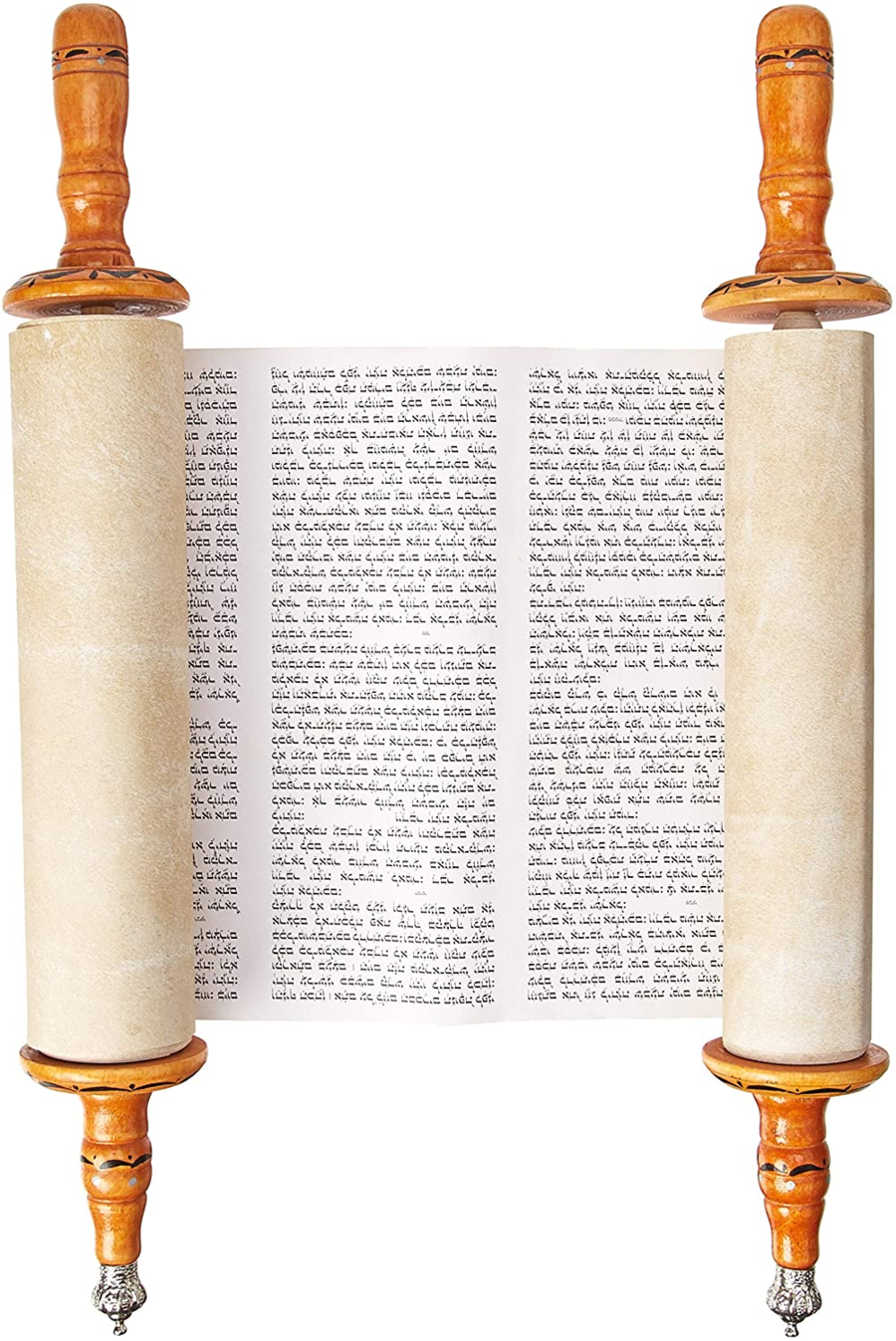 A website dedicated to Israeli medallions said this one was minted privately in 1967 following the Six Day War:

French Israeli Six Day War commemorative medal, 1967; struck in silver (marked 999 on rim); no artist/maker mark; weight: 13.1g; size: 33mm
Back: Flag of Israel with sword and olive branch on either side and a variation of the French national motto ("Liberty, Brotherhood, Equality) rendered here as "Freedom, Peace, Brotherhood", the Hebrew word "Bazak" ("swift") and "Under the Star of David, Campaign of 6 Days" and the period underneath;

Front: a legend in Hebrew along the edge "With G-d's Will Was Saved the Peace of the World" with images of a plane, a tank, and the Torah.

Possibly issued by French-Jewish volunteers in the war effort.

It is unreasonable to believe that an obscure medallion made in 1967 would envision New York's twin towers since the building was still on the drawing board then. Construction did not start for another year.

Another easily debunkable aspect of the claim is that it was an Israeli shekel. Modern Israel only adopted the shekel as currency in 1980, when it replaced the pound that was used starting in 1952.