Does this video accurately show airplanes in situations that depict the "most horrible emergency landing ever"? No, that's not true: This footage is not real. It is a computer-generated video that is from a flight-simulator game, one of numerous such videos on this Facebook page and on other Facebook pages.

Most Horrible Emergency Landing Ever

This eight-minute, five-second video does not display actual footage of airplanes making dangerous emergency landings. It is clearly fake as it depicts a computer-generated scene, showing the planes being maneuvered in ways that are not possible without damaging the plane and the surrounding area. Aircraft hit the ground hard or trail smoke and flames with no visible signs of damage to the planes.

The Facebook account features a series of CGI-generated extreme flight situations. But, for instance, in this video, an "Ethiopeann Airlines" jet nearly loses a wing, above which the misspelled name of the airline is clearly seen. In this video, the jerky camera motions are clearly video game/simulator rotations and not jump-edits or rapid motions by a drone camera.

The Facebook account where this video appears, "G3," is self-described as a "gaming video creator." The transparency page shows this page was created on May 24, 2021. 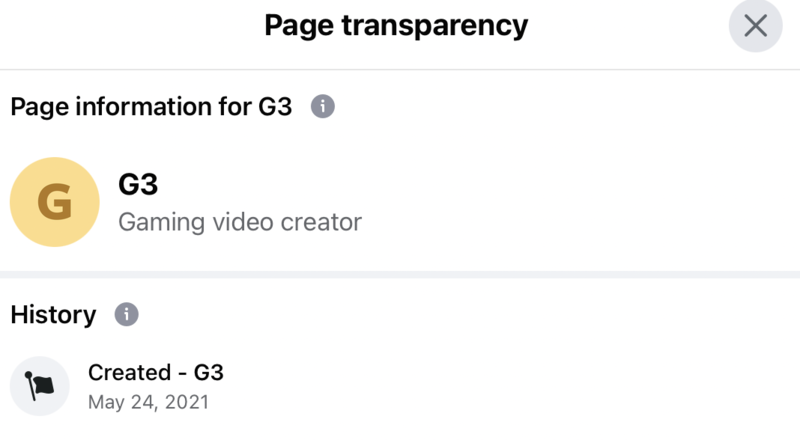 This is only in the flight simulation. This situation is not real!

Everything in this video doesn't happen in real life, because this situation is just a challenge for me to try in the flight simulation.