Does a video circulating on social media prove that the Social Security Administration (SSA) headquarters in Maryland was abandoned and "nobody works there" as of January 2023? No, that's not true: The clip was shot in 2022, during a COVID-related temporary suspension of operations in the building. As of January 23, 2023, the building is "open and fully operational," the SSA press office confirmed to Lead Stories.

Socials security administration abandoned.
The only people working at these buildings are the building engineer, janitorial service, and armed guards.
The writing isn't just on the wall it's in your face. It's a complete facade. The grass gets cut, the snow makers are installed, and windows are getting washed.
Completely abandoned government and private commercial buildings are everywhere if you take the time to look up.
The powers that be don't want you looking up or asking questions... When you look up what comes next is clear.

The video was posted by the user who introduces himself as "Richard Citizen Journalist." It shows empty streets and parking lots.

This is the Social Security Administration of Maryland. OK? No one works here anymore.

Later, at the 1:08 mark, he references the time and date of the recording, but his voice becomes inaudible as he spells out the year:

The playback speed slowed down to 0.5 of the normal speed in an identical YouTube video, also posted on January 18, 2023, helps to understand that the man says, "Twenty twenty-two."

The building that appears in the video is the SSA's main administrative headquarters, located in Baltimore.

According to the agency's memorandum issued on October 21, 2021, it moved to remote work after March 13, 2020, when then-President Donald Trump issued the national emergency declaration:

In response to the declaration, and to ensure the safety of its customers and employees, SSA maximized telework and limited its field office operations to in-person service by appointment only for certain dire need situations. SSA had to ensure the vast majority of its approximately 62,000 employees had the resources needed to telework so it could help manage the increased customer traffic to its online services and National 800 number.

In January 2022, a year before this video's publication, the SSA started gradually returning its employees to the office.

Social Security's Headquarters, located at 6401 Security Blvd., Baltimore, MD 21235, is open and fully operational. Your readers can visit our Office Closings and Emergencies website to see if there are any closures or delays affecting in-person services.

As of this writing, the recommended SSA page showed a single closure in Maryland, and it was not the SSA headquarters:

The video itself contradicts the claim it makes: Despite the narrator's statement about the building being abandoned, viewers can see several cars parked at the adjacent parking lot at the 0:48-0:49 marks, which is consistent with the known 2022 post-lockdown reopening timeline. This is at the 0:48 mark of the Facebook video. 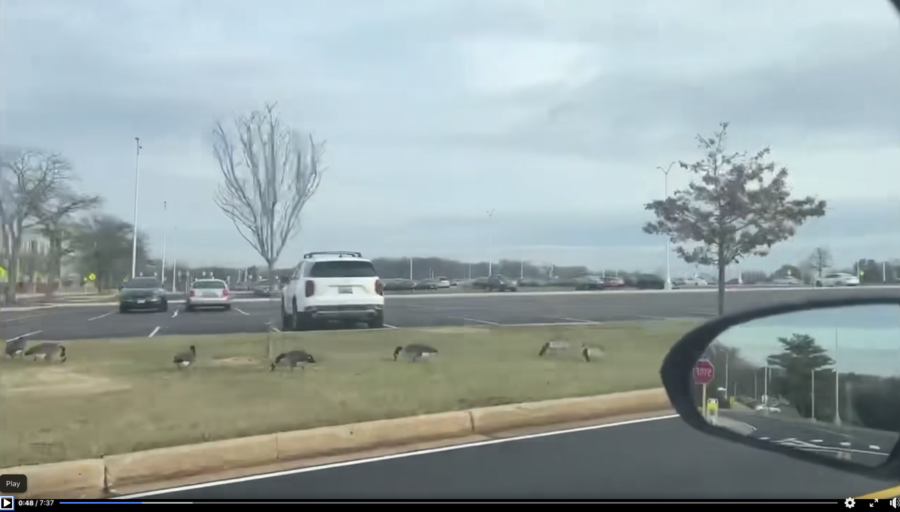 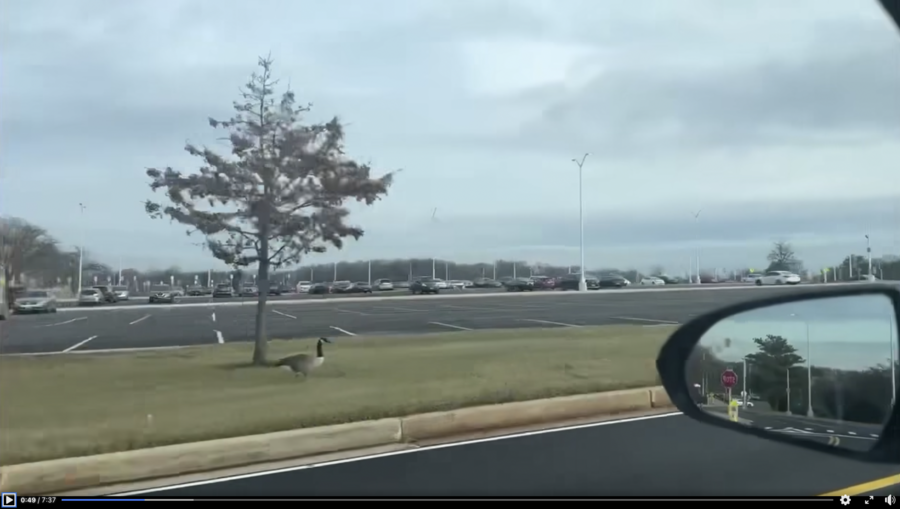 As of this writing, the building at 6401 Security Blvd. is still listed as federal property on the website of the U.S. General Services Administration that oversees sites, among other things: 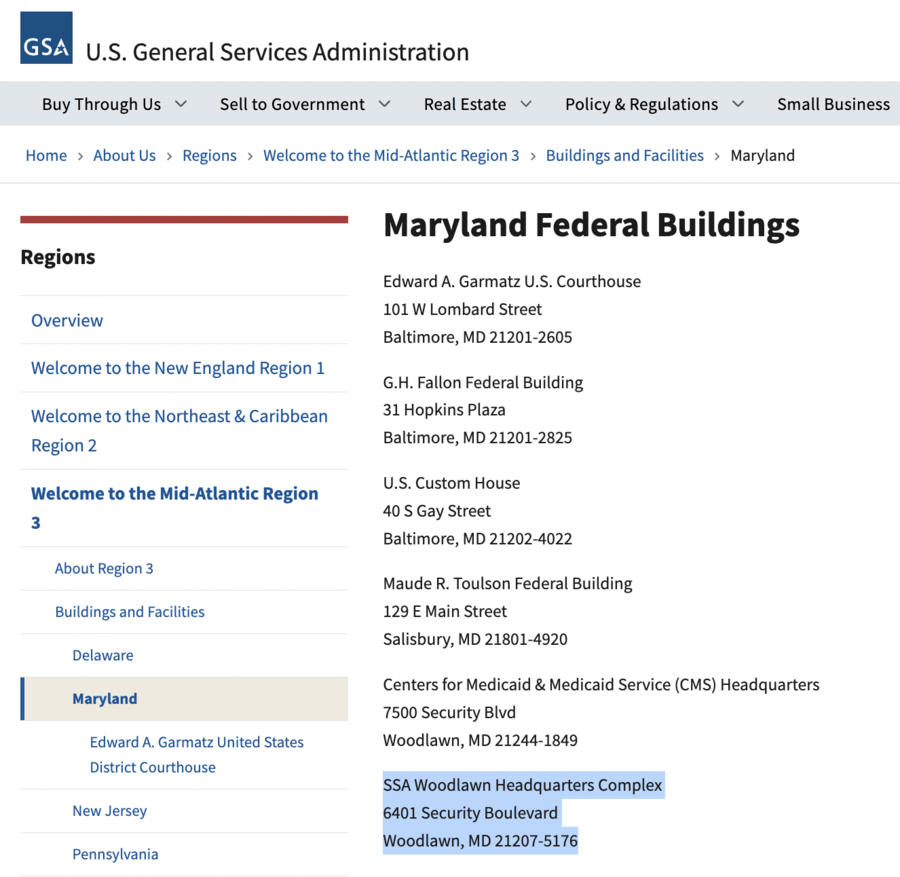 Had the SSA headquarters in Maryland been unused, underutilized for a prolonged period of time or simply not needed anymore, the GSA could sell the building. However, it is not listed among the auctioned properties on the agency's website as of this writing (here, here or here.)