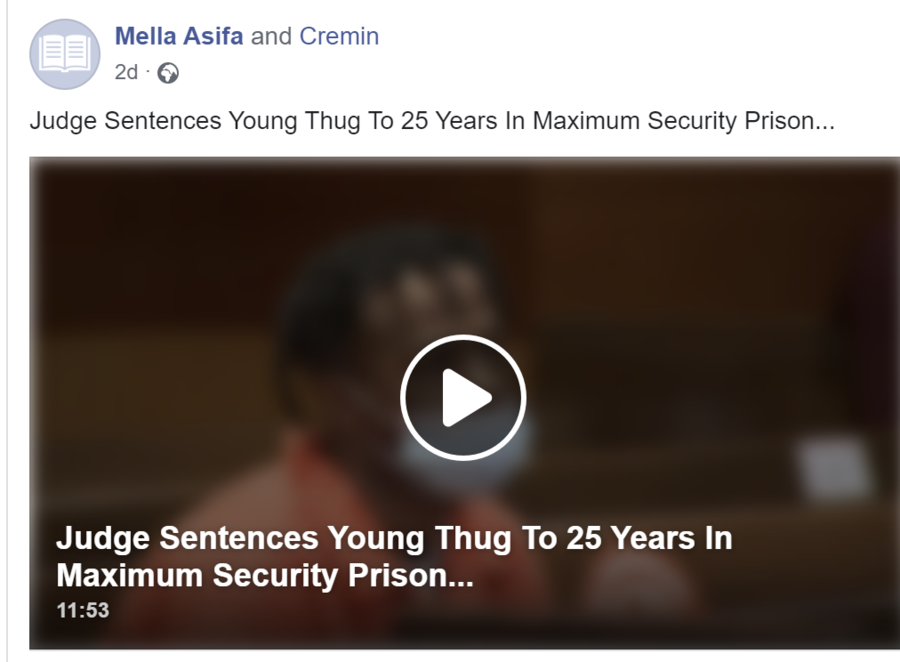 The post includes news clips about the trial, but none support the claim that Williams was sentenced. They discuss the case in general terms and jury selection, which was ongoing the week of January 9, 2023.

The trial is expected to last six to nine months, with jury selection expected to take up to six weeks, according to 11Alive News in Atlanta.

Williams is accused of conspiracy to violate Georgia's RICO Act and participating in criminal street gang activity, among other crimes. He has pleaded not guilty to all charges.